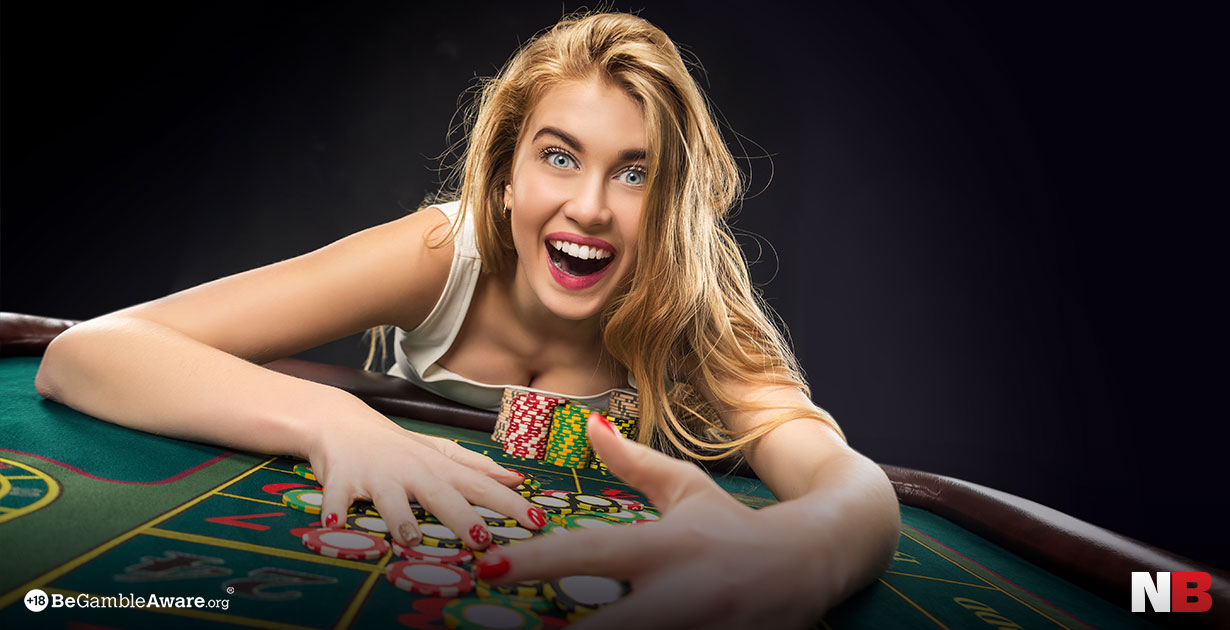 I’ve been writing about roulette recently. It is not a subject I know too much about and so I have learned a great deal. Did you know, for example, that the numbers on a roulette wheel add up to 666? Or that Monaco would not be the playboy paradise it is now without the introduction of roulette? These and many other fascinating facts were revealed to me during my research. However, there was just one small problem. Everything I’d read about roulette said that it was almost impossible to ‘crack’ or ‘beat’ the game without cheating in some way. The spin of the wheel, the spin of the ball (going in the opposite direction) and the force with which the croupier released the ball all create different variables which are too complicated for the human mind to track. There are almost no professional roulette players in the world, and apart from the occasional lunatic who is prepared to bet his entire life savings on a single spin, it’s a very hard game to beat on a regular basis. But then I got to YouTube.

Despite everything I had learned, I discovered dozens of videos offering to teach me roulette betting systems that were pretty much foolproof. Some told me I could turn $8 into $50,000 just by following their method or that I could be winning as much as £550 per hour. Several claimed to be 100% effective, but I did not fall for such exaggerated boasts. Others claimed a much more realistic level of success, and these were the ones that I was interested in. One video’s title claimed that their system was 99.9% effective, and just to prove their point, the thumbnail was of a phone calculator which showed the figure of 99.923. Clearly, someone had just done some heavy maths.

But how could this be? Either the game could not be beaten or it could. What if everything I had learned was wrong, and the powers that be had been lying to me? Surely these happy, successful and staggeringly rich people were merely trying to help lift the scales from my eyes and show me that I too could be confident and wealthy by following their systems. I decided that I needed to learn more.

Turn $8 into $50,000 Your First Week! Get Started for FREE! http://www.GamblersBookcase.com/ContraBetRoulette Almost No One Knows How to Make these Special Contra-Bets! However, Once You Do You’ll Win a Fortune Playing Roulette! There’s a fantastic new way of playing roulette! It is simple to use and pulls in profits faster and easier than any other system.

I began with a video entitled ‘Fastest Winning Roulette System’ by a user named ‘GambleToWin’. If I could master this method, not only could I turn $8 into $50,000 in one week, I could be winning $1,248 per hour! This sounded exactly like the sort of thing I needed to escape my mundane life. The first thing you need to know is that this system is US government approved. Our narrator and guide through the video, Russel Hunter, makes sure that we understand his credentials straight away. Working for a think tank known as the Gambling Research Institute, his attention was drawn to a system known as ‘Contra-Betting’. Obviously, Mr Hunter and his colleagues at the GRI are aware that there are many unscrupulous characters out there looking to make an easy buck by scamming people, and so they took precautions. The system was sent through their ‘gambling laboratory’ to be tested. Amazingly, the Contra-Betting system passed with flying colours, and the altruistic Mr Hunter is compelled to share his findings with the rest of the world.

He goes on to explain the system in more detail by playing roulette and making bets. The fact that an actual working roulette wheel can neither be seen nor heard throughout this demonstration may be the cause of some alarm for the casual observer. But that would be missing the point. A spinning roulette wheel is nice to look at, almost hypnotic in some cases. Mr Hunter is merely removing all other distractions by blocking the wheel from view and muting the soundtrack. After all, you are supposed to be concentrating on the system and how much you can win, not the roulette wheel. If only other video makers showed the same level of consideration.

He Did The Math

I will be honest here, I am okay with using words, but not so great at maths. Fortunately, there are those out there who can break it down in ways that the layman can understand, and I was fortunate enough to find one. And before you watch the video, let me anticipate any comments about the curious angle of the camera by pointing out that this gentleman is a mathematician, not a cinematographer. Allowances must be made.

I am able to follow most of the video. I understand the calculation of the odds of a particular number coming up. I was also able to follow his breakdown of the odds of the same number coming up twice. However, the incredibly complex calculations at the end gave me some trouble. Having demonstrated that the odds of the same number hitting twice on a roulette wheel has a 0.077% chance of success, he goes on to show that if you subtract that figure from 100, you get 99.92. The part I am struggling with is how 99.92 converts into the winning success percentage you could achieve by following his system when at first glance, it is a number arrived at by doing a completely different calculation. I’ll get it eventually, I just have to watch the video a few more times.

The first two videos were fine, but apart from some very fine hand acting from all concerned, I did not feel like I was engaging with my teachers quite as well as I could. I began to suspect that they did not want to show their faces because they were somehow ashamed of their great wealth and success. I needed someone who had the guts to face the camera and tell me exactly how he was going to make me rich beyond my wildest dreams. Fortunately, ‘a man’ is here to help me (I would call him by his name, but he never gave it – these roulette experts are a cagey bunch).

He begins by guaranteeing that his system is so easy to use that my grandmother could use it. Sadly, my grandmother is no longer with us. If she were, I’m sure she would be easily grasp the system as she was the most competitive gambler I have ever met in my life. Snap, Monopoly, even Rock, Paper, Scissors – Granny B was merciless no matter what age her opponent.

Going back to the video, ‘the man’ (who looks like the spawn of Greg Wallace and Ricky Gervais) goes on to explain just how his friend Scott’s system works. It is not long before he drops a bombshell: his system learns the RNG of the particular game you are playing. This is earth-shattering news. “RNG” stands for “Random Number Generator”, the process by which all casino games randomly pick numbers. Now, this doesn’t mean that the machine spits out a number between 1 and 100 every few seconds, they are significantly more complicated than that. For example, one method for generating long-string truly random numbers is by analysing (and I’m afraid I must quote Wikipedia here): “random atomic or subatomic physical phenomenon whose unpredictability can be traced to the laws of quantum mechanics”.

Let’s just take a moment to comprehend the scale of what is going on here. This system is powerful enough to unpick the thousands of complex calculations that would be necessary to predict a truly random number and break it down into one of three easy choices. And yet these people are giving it away for FREE, when they could be hoarding it to themselves and making all the money. This is generosity on an unprecedented scale and I am amazed that whoever organises the Nobel Peace Price have not been in touch.

There are a lot of people out there who are more than eager and willing to help you. Obviously, not all of them are genuinely on your side. Some of them may even be out to scam you. The only way to test a given system, whether it’s one of the traditional betting systems such as Martingale, Labouchere or Paroli, or whether you are trying out a “99.23%” effective system that you found on YouTube, is to try it out without risking any money first. Fortunately, that could not be easier. Just go onto NetBet and play one of our great casino roulette games in demo mode. Then, when you’re feeling more confident, try the real thing. You could even try playing with a real croupier in our live casino.

Now if you will excuse me, I have just received an email from a Nigerian dignitary informing me that London Bridge is for sale, and I need to rush out to get my hands on as much gold as I can. 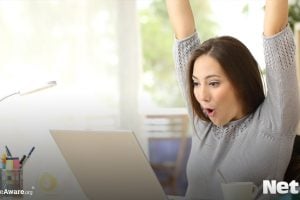 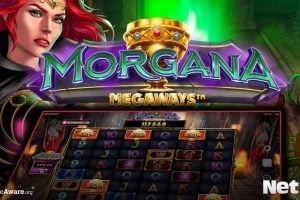 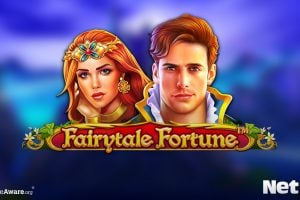