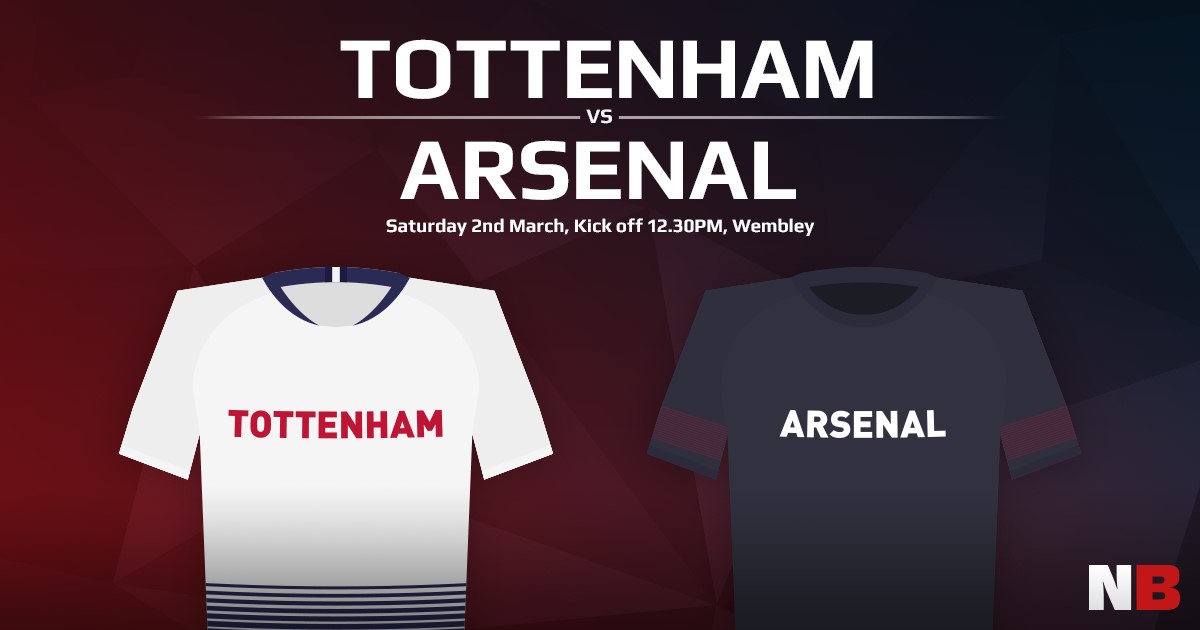 This is going to be a big weekend for Tottenham. Having been narrowly beaten by Burnley last weekend, the team will be looking to come out on top here if they have any chance of emerging as a serious contender. On the other side of the blanket, Arsenal will be desperate to make the Champions League this year, so they won’t be giving an inch. This is more than just two old rivals meeting up for another clash – this is going to be a pivotal match that will affect the rest of the season. Everything’s on the line for Unai Emery – will he be able to pull it off?

Despite Tottenham’s struggle to stand out, it’s looking like they’re the clear favourites to win. Arsenal will have to really turn things around if they’re to have any chance of making the champion’s league this year. The question is whether, should Tottenham win, their victory could kickstart some momentum for them and see them move up the table.

It’s uncertain whether Stephan Lichsteiner will play on Saturday, having suffered a back injury against the Saints last weekend. There are also question marks over Alex Iwobi, who left Sunday’s game against Southampton with an ankle injury. However, Ainsley Maitland-Niles is back in training after missing two matches due to illness.

Eric Dier was absent from the weekend match against Burnley due to a virus and is not expected to recover in time for this weekend. Dele Alli is still absent after sustaining a hamstring injury in January against Fulham and is unlikely to return until mid-March.