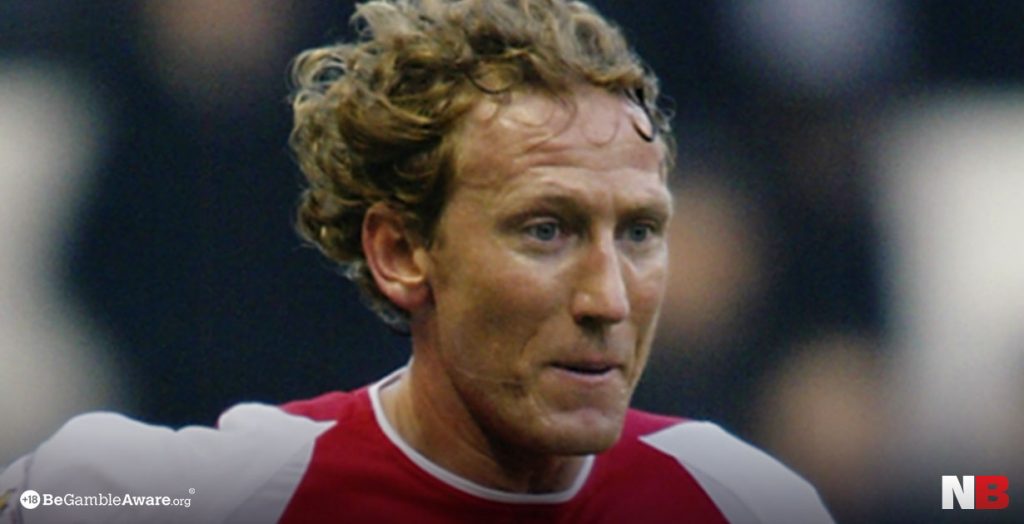 Let’s face it – some people always seem to fly under the radar. Sometimes whatever you do, you just can’t stand out. Sometimes people’s great accomplishments just don’t get noticed. And other times you just plain forget. So, let’s take a look back at history and remember five players who managed to score a hat-trick while playing in the Premier League.

They say its quality that matters and not quantity, and this seemed to apply for much of Parlour’s time with Arsenal. His record for goals scored in a single season was just six. But he did, incredibly, score two hat-tricks: one in the UEFA Cup and one in the Premier League against Newcastle United at Highbury. Looking back, many fans agree that Parlour remains a solidly underrated player. 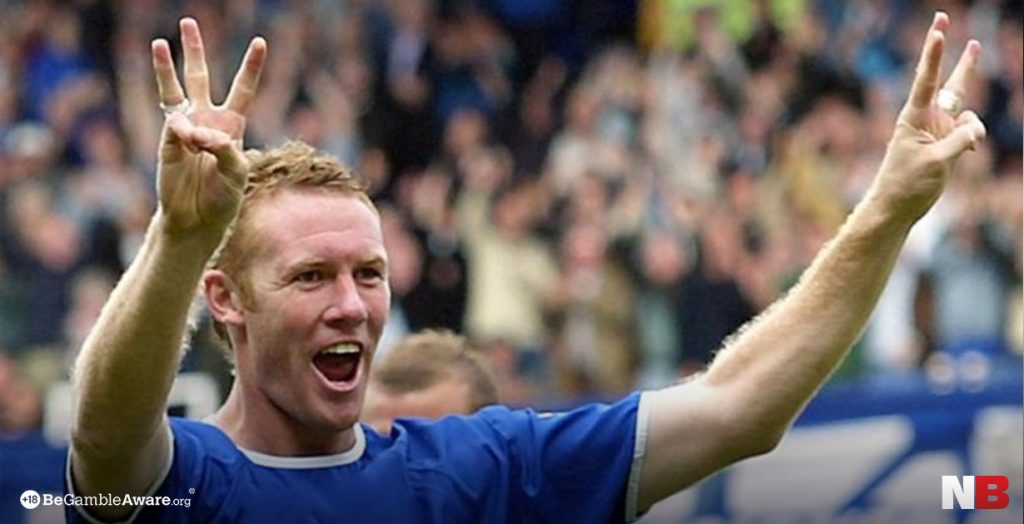 Everton didn’t have the best 2003, but their best result by far was a 4-0 win against Leeds, with Steve Watson – at that point on the verge of being dropped – unexpectedly scoring a hat-trick. It was the highlight of Watson’s career and he never managed to rise so high again, despite a generally good record with West Bromwich Albion and Sheffield Wednesday in later years before his retirement in 2009. 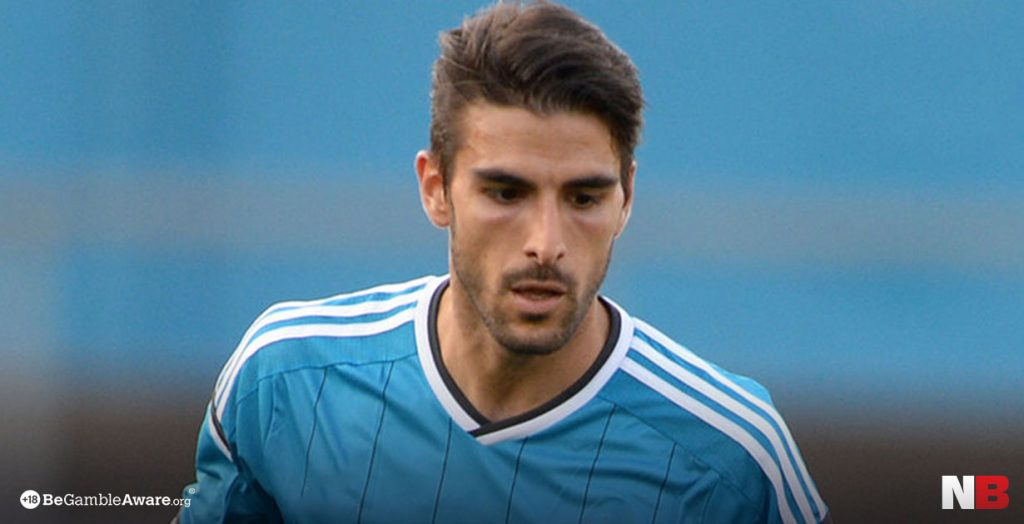 Gomez was never known as an effective striker. In fact, he only scored three times in the 2012/13 Premier League – but it just so happened that all of those were in a single game, which took Wigan over the line to beat Reading 3-2. Aside from Fernando Torres, Gomez was at the time the second Spaniard to ever score a hat-trick in the Premier League. 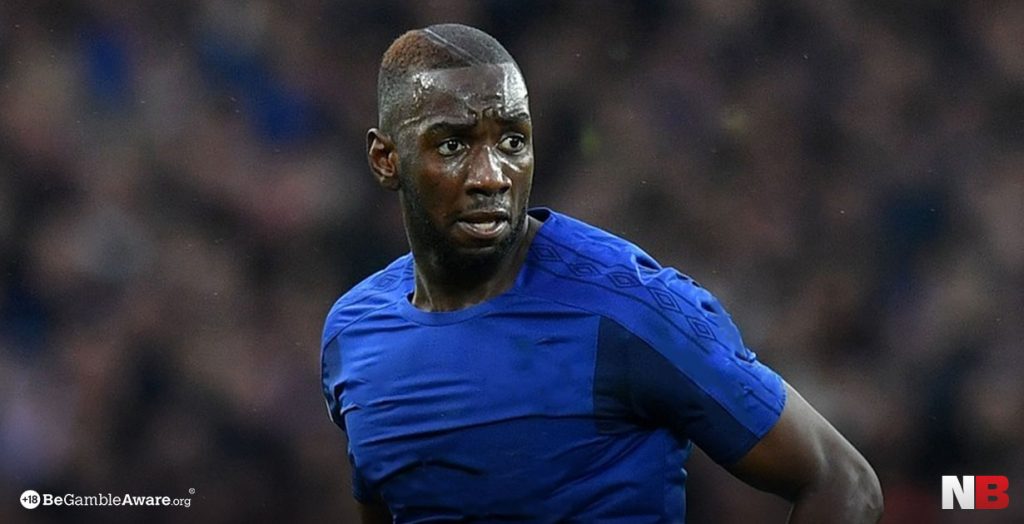 The first Crystal Palace player to achieve a hat-trick in the Premier League, Bolasie nabbed three goals in quick succession in the second half of their match against Sunderland in 2015, racking up three out of their four goals and beating them 4-1. It remains one of the fastest hat-tricks ever achieved in the Premier League. 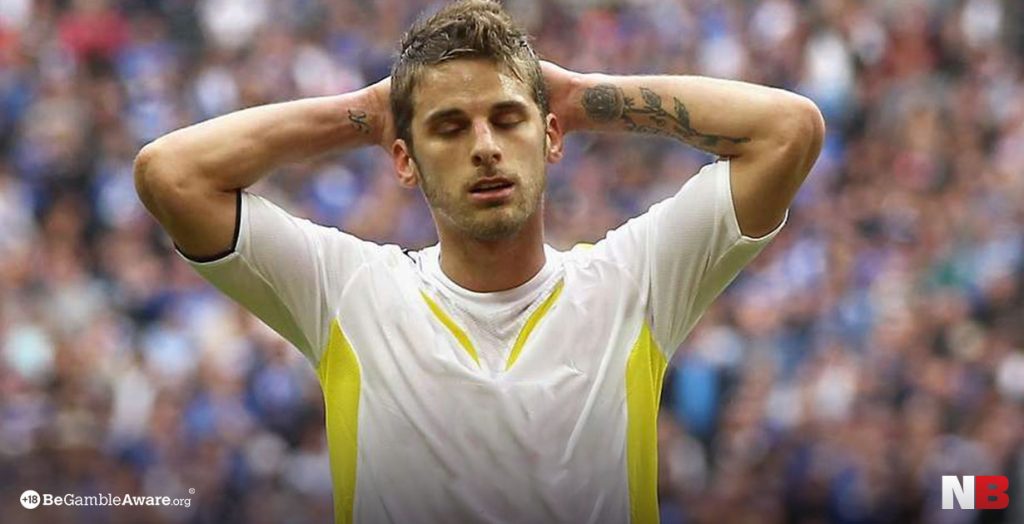 Bentley’s hat-trick came relatively early on in his career, in his first outing with Blackburn against Manchester United. Rovers manager Mark Hughes declared himself delighted with the result and heaped praise on Bentley, calling him “a young lad with a great career ahead of him”; commentators speculated that he might well be “the next Beckham”. Of course, Bentley ended up retiring at age 29. But for a few years he rode high as a star.