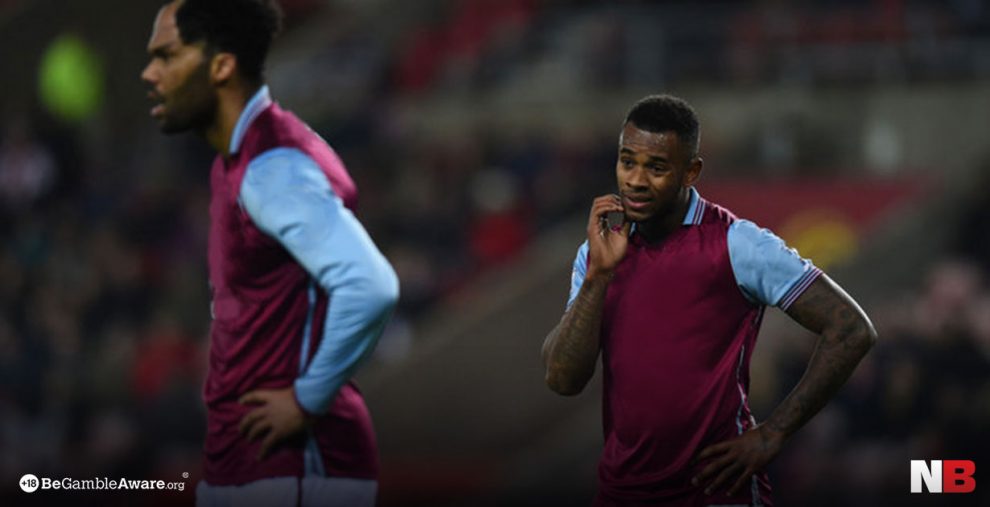 Often unpleasant reading, today we’re taking a look at the bottom of the barrel – ten teams who simply couldn’t have done much worse in the last twenty years.

Aston Villa went into the 2015 Premier League with high expectations. Winning their first game of the season, it looked like they were off to a good start – and then they plummeted. Scraping a paltry 3 wins all season against 27 losses, an incredible 6-0 home loss against Liverpool confirmed that Villa were destined to crash out. To bruised Villa fans, Joleon Lescott’s infamous tweet of an expensive Mercedes only added insult to injury.

This season was a massive disappointment for Reading. With just 6 wins to 22 losses, it took them until November to win a game against Everton 2-1. While the team briefly enjoyed a spell of good results the following year, their success didn’t last long and the team slumped with a disappointing final result.

West Brom entered the top flight for the first time in 15 years in the summer of 2002. Unfortunately, it seems as though it might have been too early for them. They started the season with three consecutive defeats and only racked up 6 eventual victories against 24 total losses. Being relegated was bad enough; losing 6-0 to Liverpool at home was their lowest point. A real missed opportunity for the team.

Not a great year for Watford at all. So much was expected of them this season, and so little was delivered. With just 6 wins to 26 losses and 24 points overall, a crushing 5-0 loss to Wimbledon was the final nail in the coffin that sealed the team’s fate for this season. 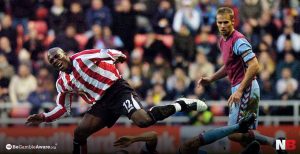 An abysmal season for Sunderland in this year’s campaign (particular low points include scoring an own goal and going through three managers throughout the season). With 4 goals to 27 losses, the team showed no improvement at all across the season and saw no victories at all under their third manager Mick McCarthy. What a dire performance.

A truly unfavourable position to be in, Derby County ended up with the dubious honour of winning the fewest points ever in a season. This, of course, was down to an utterly dreadful performance. Winning only a single game in the entire season and a lacklustre 20 goals overall, with 29 losses in total. Manager Billy Davies was sacked in November but this did nothing to improve the team’s performance. In the end Derby finished with just 11 points, a historic low. 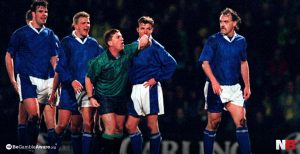 A historic entry, this season ranks as one of the very worst in Ipswich’s history. After peaking early with a 3-2 win against Manchester, things nose-dived from then on and the team struggled to pick things up in future games. A 4-0 loss to Leeds finished them off and they were quickly relegated. Truly a lacklustre season.

A gloomy year for Leicester. Starting the season with a dismal 5-0 loss to Bolton did little to raise Foxes supporters’ spirits and manager Peter Taylor made it to September before being dropped. New manager Dave Bassett wasn’t able to change Leicester’s fortunes and they only managed 5 wins against 20 losses.

Kicking off their run with a 5-0 loss against Swansea, the team’s impressive lineup – including Julio Cesar, Jose Bosingwa, and Esteban Granero – didn’t save them from having what can only be described as a truly dire season, emerging with 21 losses to just 4. It took them until December to win, and the team was finally relegated when a match against Reading ended with a dire 0-0 draw. A truly dismal performance.

Sunderland again! That’s right, they’re so bad they’re making the list twice (don’t pretend you’re surprised). Most people would agree Sunderland were not at all ready for another shot at the top flight so soon after their poor results in 2003 and it looks like they were right. They began the season by losing five successive games and finished with only 3 wins to a staggering 29 losses, coming out with just 15 points overall. A truly woeful performance all round.