This year’s Premier League isn’t due to wrap up for another few weeks, but it’s certainly been an eventful one. But every year there are always a few grumbles about how the experience could be better for everyone. Frankly, we agree, and we’ve put together five simple ideas as to how the Premier League could be improved for players and spectators alike.

Tickets are currently capped at £30 for away games, and while this is not completely extortionate it can still add up rapidly for fans who may have to also spend a bundle on petrol or trains – often on very little notice. A further cut in the price of away tickets would be a small dent in the profits made by big clubs while hugely lessening the strain on fan’s budgets. 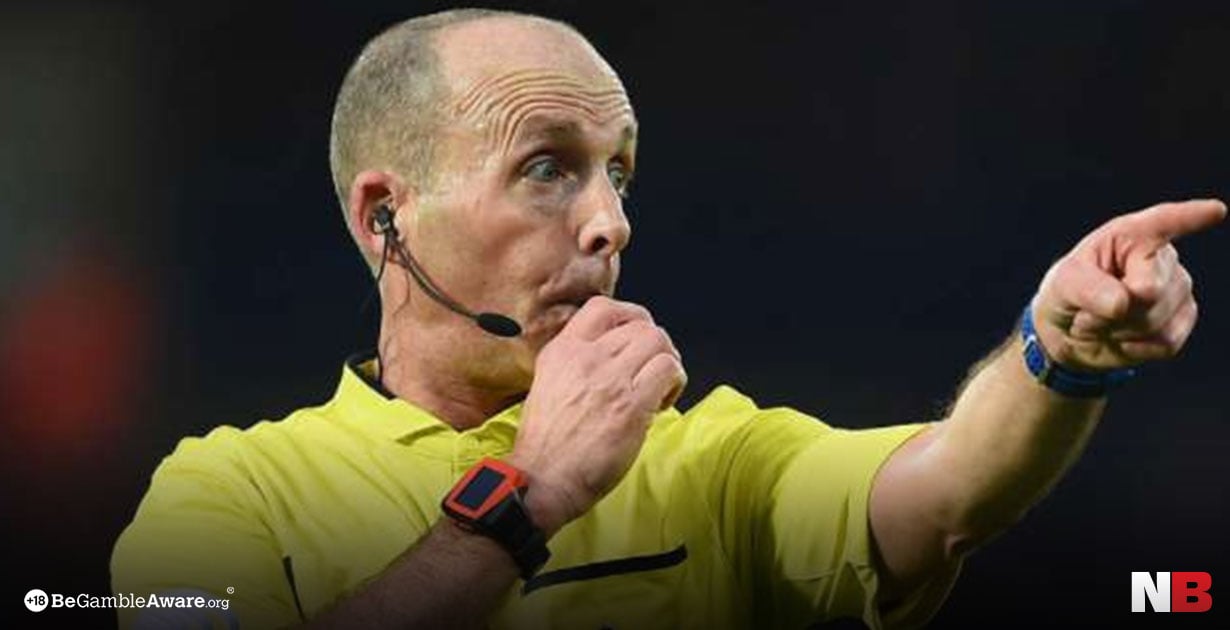 Give Greater Powers & Funding to Refs

It’s an open secret that the Premier League is currently facing a shortage of elite-status referees. The reasons for this are understandable – poor pay, long hours – but the factor that makes their job most difficult is the strong likelihood of encountering abuse from players and fans alike. It’s not uncommon to see players shouting and swearing at referees, but they rarely face serious consequences for doing so. The rules need to be reformed to stop these incidents from happening.

Unlike most of the major European leagues, the Premier League still plays during the winter months. A break for this season would give teams a chance to refresh themselves and train for the next year’s campaign and allow smaller teams the chance to face larger clubs on a more even keel – a change which would make the game more competitive and more enjoyable for everyone. 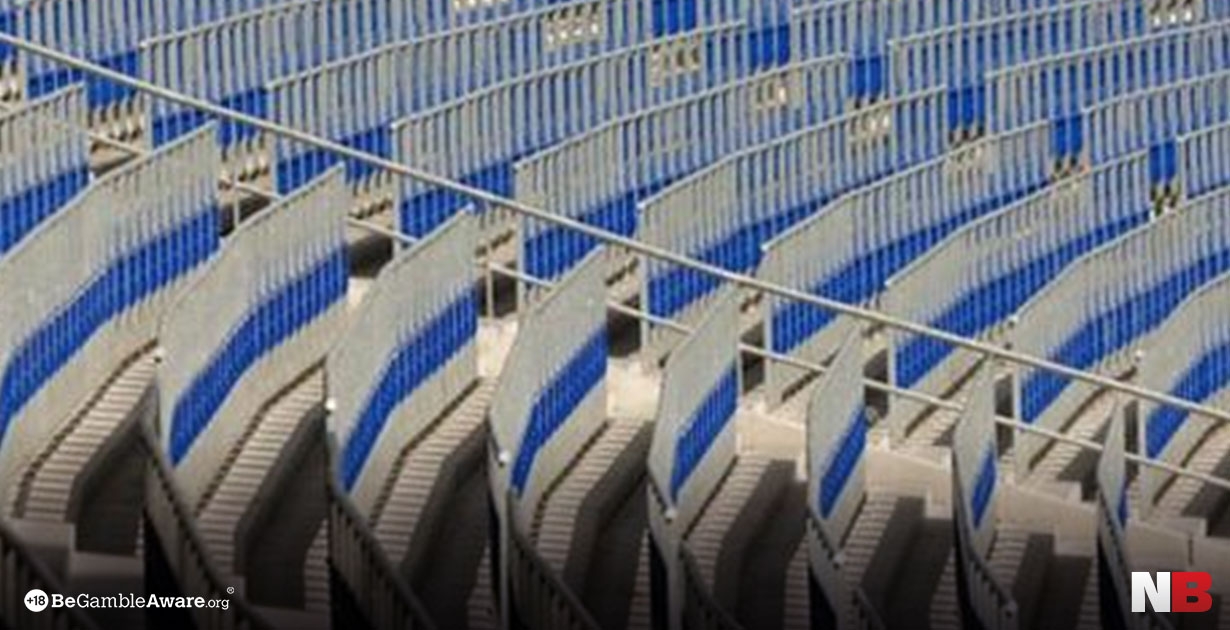 Standing areas have a deservedly grim reputation in the UK, but there’s no reason that – with some oversight and safety regulations – they shouldn’t be a viable option in future matches. Numerous other countries all have standing areas with no problem, and several UK venues are implementing them as well. Hopefully in future standing areas can be reinstated with few problems.

The January window has proven itself to be an arbitrary and frequently unfair rule, more often than not giving bigger clubs an opportunity to poach good players from smaller ones. Many of the decisions made often prove to be poor ones and many clubs often fail to make a permanent signing during the window anyway, highlighting how useless it is. Scrap the rule for everyone’s sake.