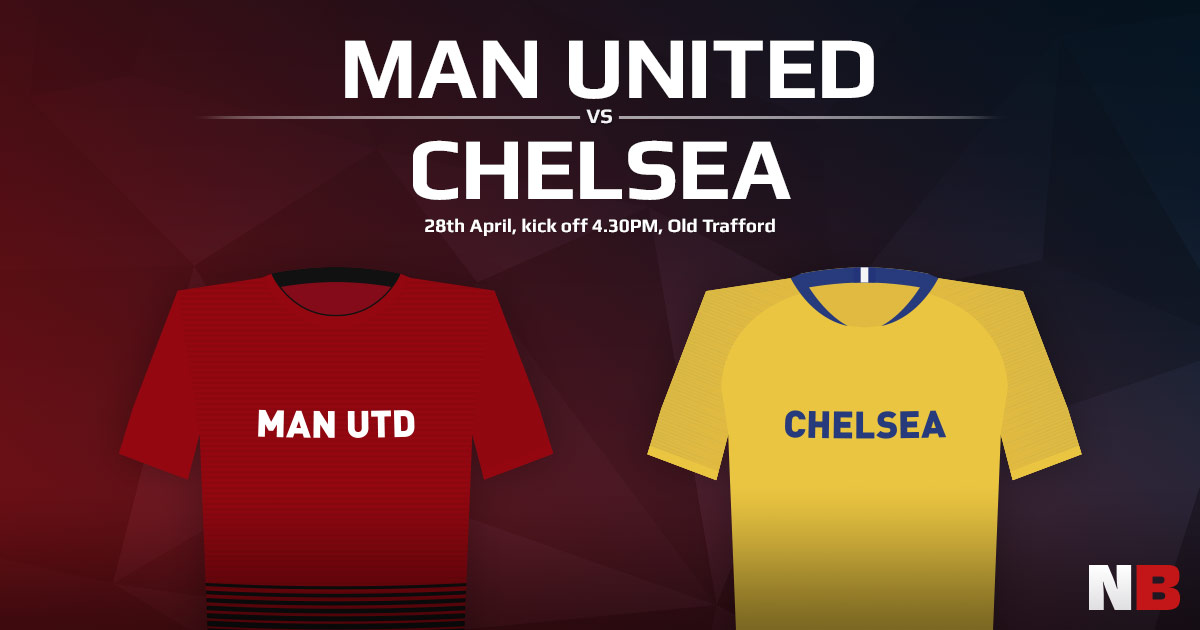 Sunday sees a clash between the two of most embattled managers in the Premiership, Ole Gunnar Solskjaer and Maurizio Sarri. Both must find their jobs incredibly frustrating at the moment. After all, they have teams full of top-class players and it’s not like anyone is dragging their feet. Everyone is trying their best, but there’s something wrong somewhere; the goals just aren’t coming and opportunities are being missed.

In Chelsea’s case, it was a failure to capitalise on everyone else’s mistakes. Arsenal, Spurs and United all lost last weekend, giving the Blues the chance to cement a top 4 place. But they gave up a two-goal lead to Burnley and nothing really changed. United’s options during the mid-week derby were slightly less fun given that no matter what happened, one of their two biggest rivals would benefit. Now both are hoping that they end up in the top four, and with Chelsea being in the driving seat. They’re in fourth place, three points ahead of United and have the opportunity to all but finish off the Red Devils’ hopes for the season.

There’s very little separating the two, with our bookies giving Chelsea a fractional edge. At least a draw seems unlikely, but the difference is likely to come down to each team’s star strikers. Paul Pogba was apologetic after a drab performance in the Derby and will need to distinguish himself if he wants to avoid being sold (assuming he wants to stay). Eden Hazard, on the other hand, is finally about to be sold to Real Madrid. The Chelsea faithful will be hoping for a final show to remember.

In his attempts to make something happen at United, Solskjaer has been experimenting. This meant dropping Romelu Lukaku, Anthony Martial and Nemanja Matic from Wednesday’s line-up and having Pogba and Rashford backing up Jesse Lingard. However, despite Lingard coming close at times, this didn’t really work out, so it’s back to the drawing board for the hero of ’99. In goal, David de Gea’s recent run of form has been woeful, so he’ll need to impress if he’s going to finish the season. Chances are that Scott McTominay will find himself back in the team after being excluded from the derby.

Callum Hudson-Odoi’s season looks to be over after rupturing his Achilles during the draw against Burnley. Antonio Rudiger is probably still out with a dodgy knee, whereas Marcos Alonso has what is generously referred to as a ‘glute injury’, the poor lamb.

The Curse Of… Drake?
Can Harry Kane put the boot to the NFL?