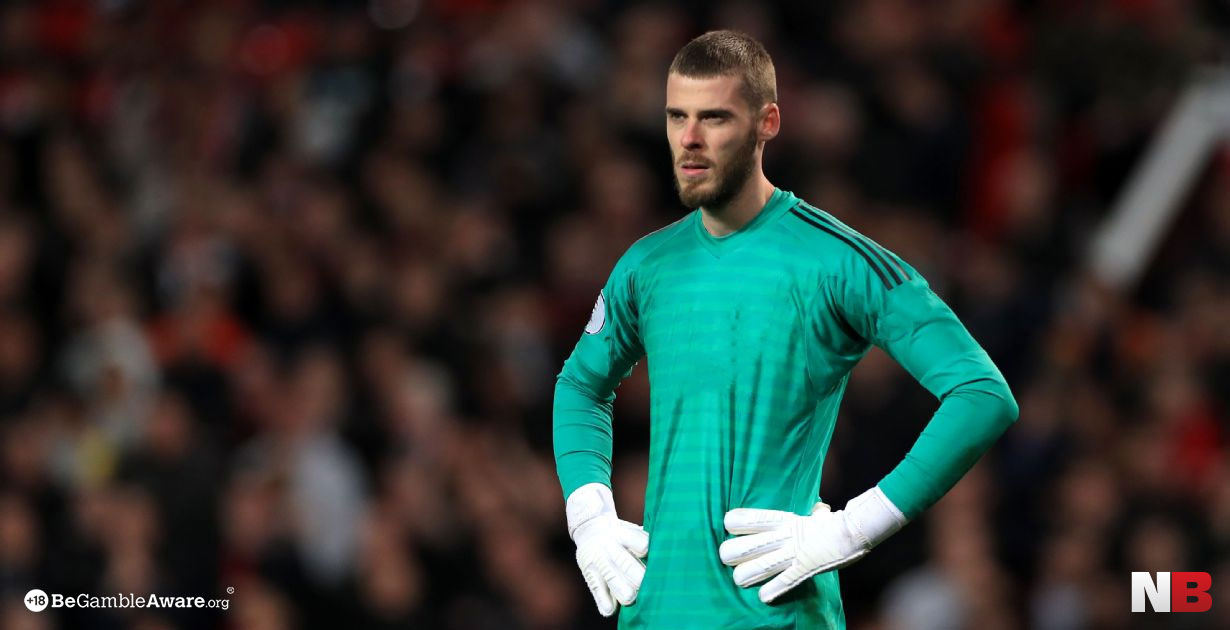 Summer’s here, and that means the transfer market is open for business. Just about every club in the world has set out a stall and is now frantically trying to make the best deal they can for the coming season. In many cases, this means cutting loose the dead weight, those speculative investments that didn’t necessarily pan out. We take a look at some players who would be better off playing somewhere else when August comes around.

De Gea did not have the best season last year. He managed just five clean sheets in the first 25 games, but recovered well in the first part of 2019. However, by the time April came around, the mistakes were happening again. Despite this, he remains one of the world’s best goalies, and has done Manchester United proud since he joined the team in 2011. He is the sort of player who deserves to be in a top-class club, and Manchester United are not that at the moment. They still haven’t won a title since Fergie left, and they won’t be in the Champions League. It’s time for the Spaniard to move on to pastures new and make his mark at another club. This is unlikely to happen; United are reportedly desperate to keep him on with a new contract, and De Gea is holding out for a better deal, having just turned down an offer that would have paid him £350,000 per week.

Fun fact: Kelechi Iheanacho was the first player in the Premier League to be awarded a goal due to VAR. Less fun fact: he scored in only one other match all season, bringing his record to 3 goals in 35 appearances. This is not the goal-machine that Leicester thought they were buying from Manchester City for £25 million. Nigeria did not even put him in the squad for this year’s AFCON, despite the fact that he scored 9 goals for them in 2018. At least Kelechi is young enough to pull himself together. All Leicester need now is another manager to see the same potential that they once saw and to take him off their hands. 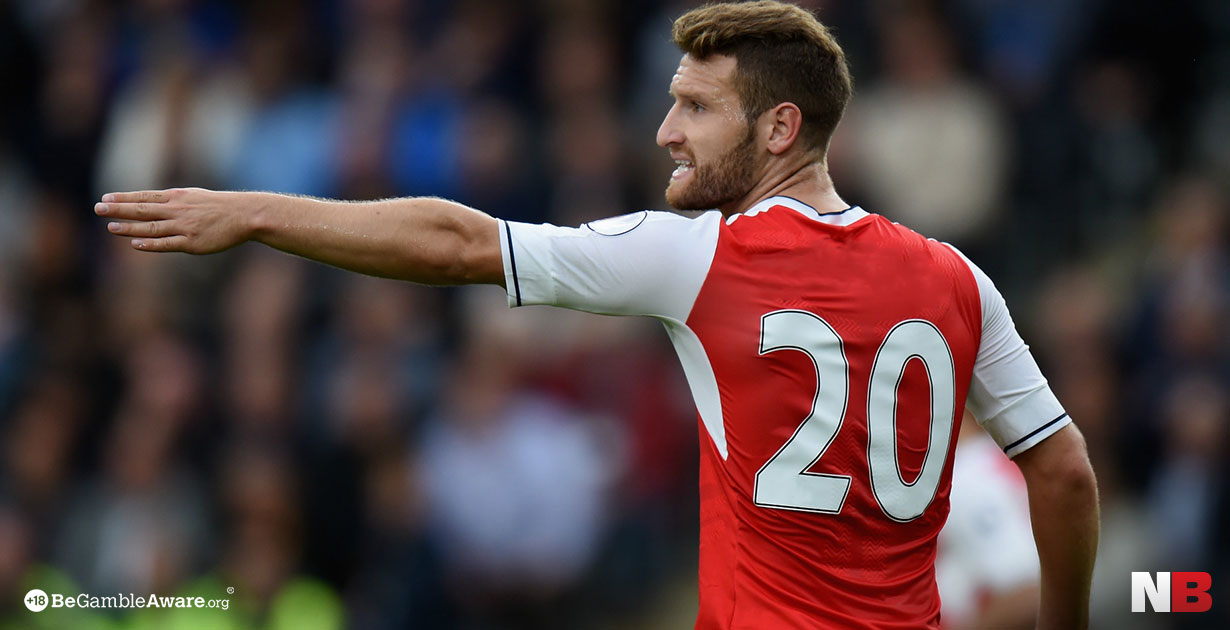 Many of the players in this list would benefit from a change as much as their clubs would. This is probably not the case for Arsenal and Shkodran Mustafi. He had an absolute howler of a season last year, and fans would prefer to see the back of him. His situation is made more difficult by the fact that Arsenal are angling to make an offer for Wilfried Zaha but are unlikely to be able to afford him without selling off other players. Mustafi is one of these, with Fenerbahce interested in making an offer of £25 million for the German centre-back.

It’s all gone a bit wrong for Joe Hart. In 2015, he was on top of the world, saving penalties from Messi and Zlatan, and winning the Golden Glove for a fourth time. But then he was dropped by City and put out on loan for a year to Torino. The next year, he was loaned to West Ham and let in 10 goals in his first three games. The year after that, he was signed to Burnley, but dropped shortly before the new year. Now he has been told he’s free to leave the club (ouch), with both Lille and Stoke reportedly interested. Hopefully he’ll have a better year, otherwise that might be it for the former England goalie. 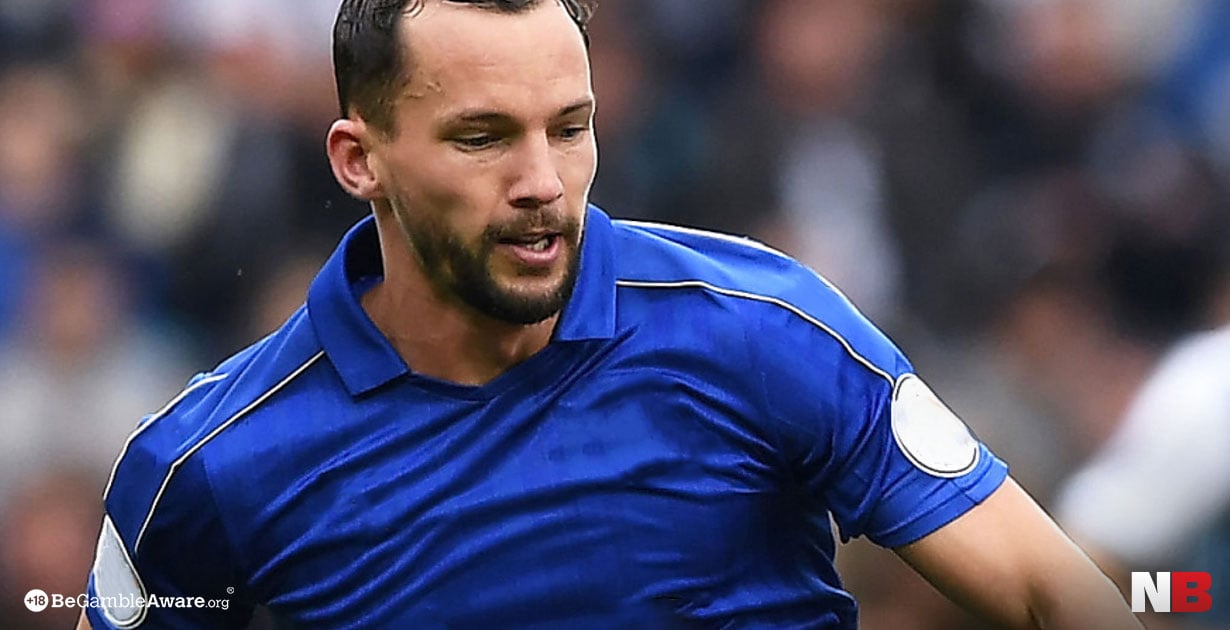 Chelsea must have hoped that when they bought Danny Drinkwater for £35 million in 2017 that they were buying a little bit of the magic that helped Leicester to their 5000-1 Premiership victory in 2016. Maurizio Sarri picked him just once all year, allowing him to play during the Charity Shield at the start of the season. Since then, nothing. His one saving grace is that Sarri is out and with Chelsea’s two season transfer ban, Chelsea may not be able to get rid of him even if they wanted to.

Could Paul Pogba really leave Man United?
Players So Good Even The Opposition Cheered For Them