Playing against Lionel Messi isn’t a prospect we can imagine filling many players with hope. He’s coming up on breaking 700 goals overall in his career to date, and after he scored his 51st hat-trick earlier this year in March, even the Real Betis supporters had no recourse but to stand up and cheer along with Barcelona – he’s just that good. It takes a true fan of the sport to put team loyalties aside and cheer for goal-scoring excellence. How often does that happen? Well, actually not that often. But occasionally, it does – here are some of the times. 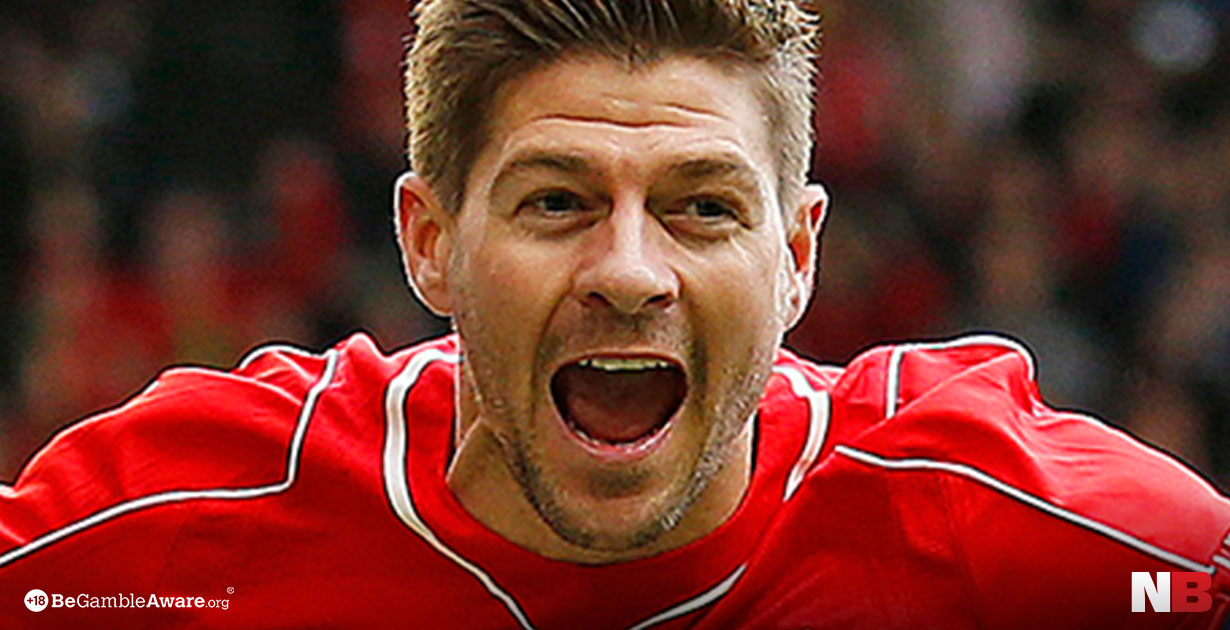 Having announced his retirement in 2015, one of his last games was against Chelsea. Gerrard played well, equalising with Chelsea before he was substituted, and was applauded by Chelsea and Liverpool fans alike as he exited the pitch. Despite this, he was later heard to comment, “I’m not going to get drawn into wishing Chelsea fans well […] it was nice of them to turn up for once today.” 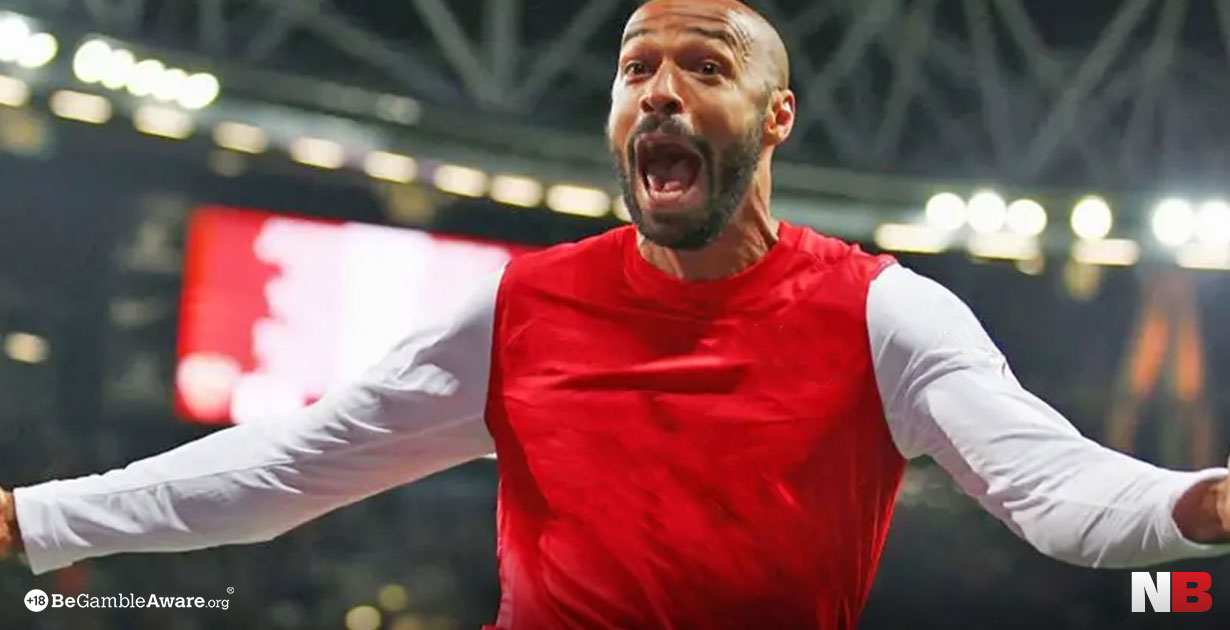 Henry managed to score a goal against Sunderland during the 2002-03 season, but Arsenal’s 4-0 win wasn’t just down to him. Proving himself an honourable player indeed, he set up three goals for his teammate Freddie Ljungberg, who managed to bag a hat-trick, and was duly applauded by the vanquished opposition for his valour. 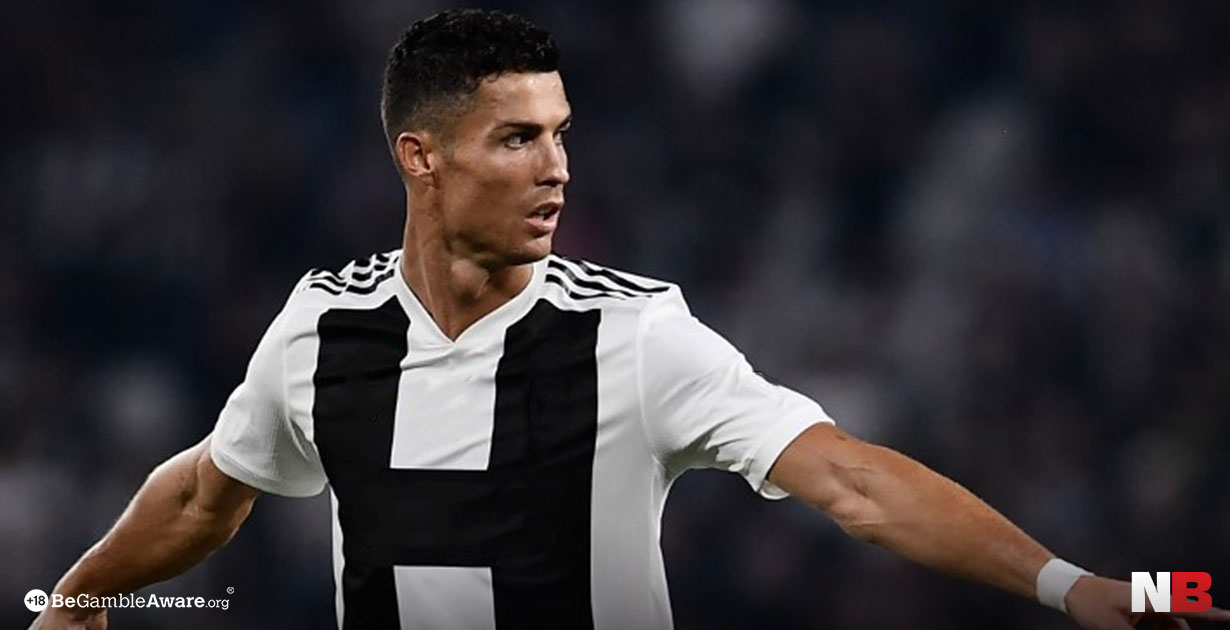 Another hat-trick in 2003, as Ronaldo bagged three con ecutive goals to best Manchester United and land Real Madrid a spot in the Champions League semi-finals. Ronaldo’s performance was widely praised long after the match ended, with opposition fans even going so far as to chant “Fergie, sign him up”. 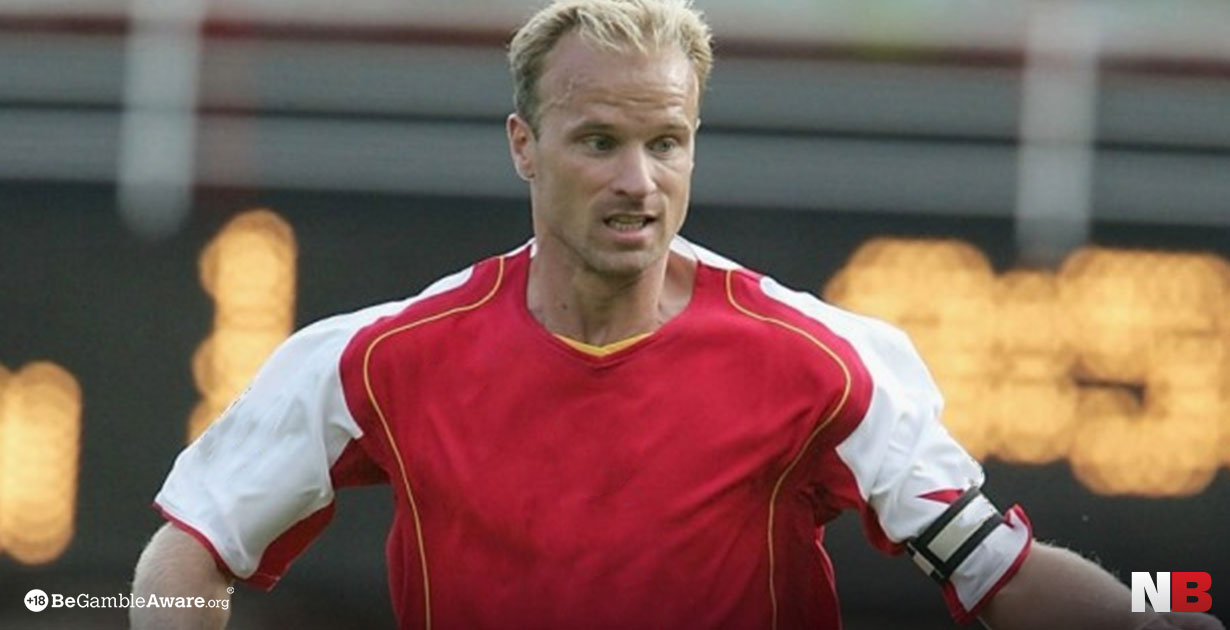 2003 was a good year for conciliatory football. After Arsenal thrashed Manchester City, City supporters joined in with applause for striker Dennis Bergkamp as he left the pitch. Manager Kevin Keegan summed up the situation: “Any other club in the world, boos would have been ringing in our ears […] I suppose you could say we’ve got the crowd, we just haven’t got the players.” Harsh but fair. 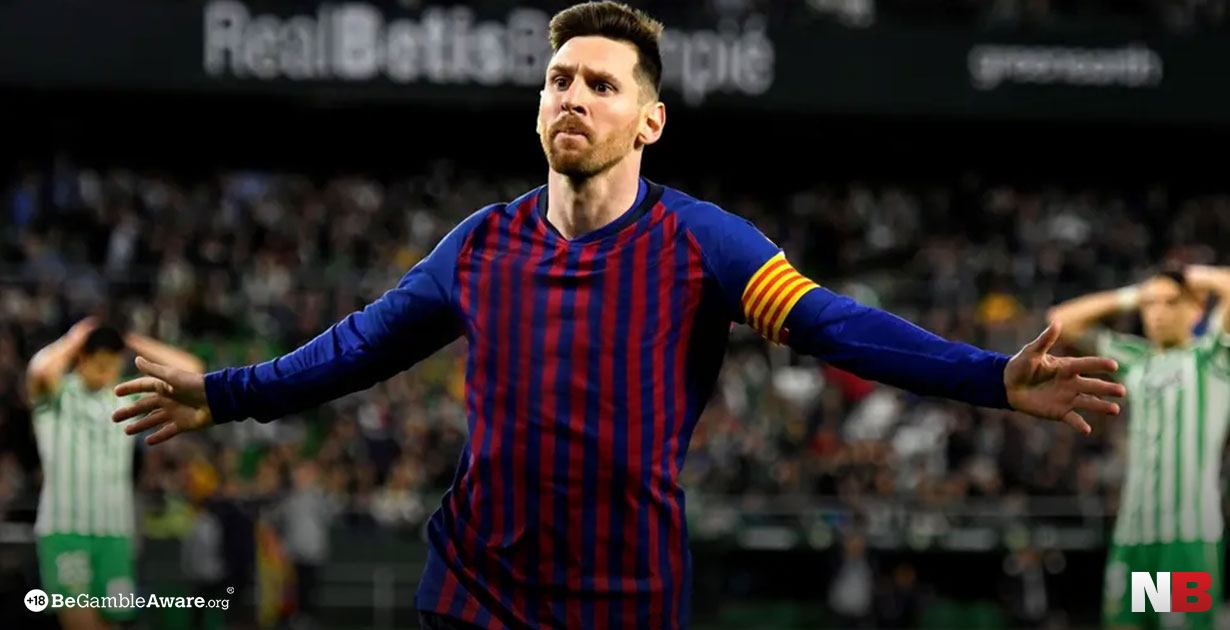 No surprises here. Nope, not this year – but back in 2009, and once again against Real Madrid. After Barcelona thumped Real Madrid 6-2, defeated fans acknowledged defeat and applauded their rival’s great performance. It was to be the start of a great run of games for Messi, as last Sunday proved.