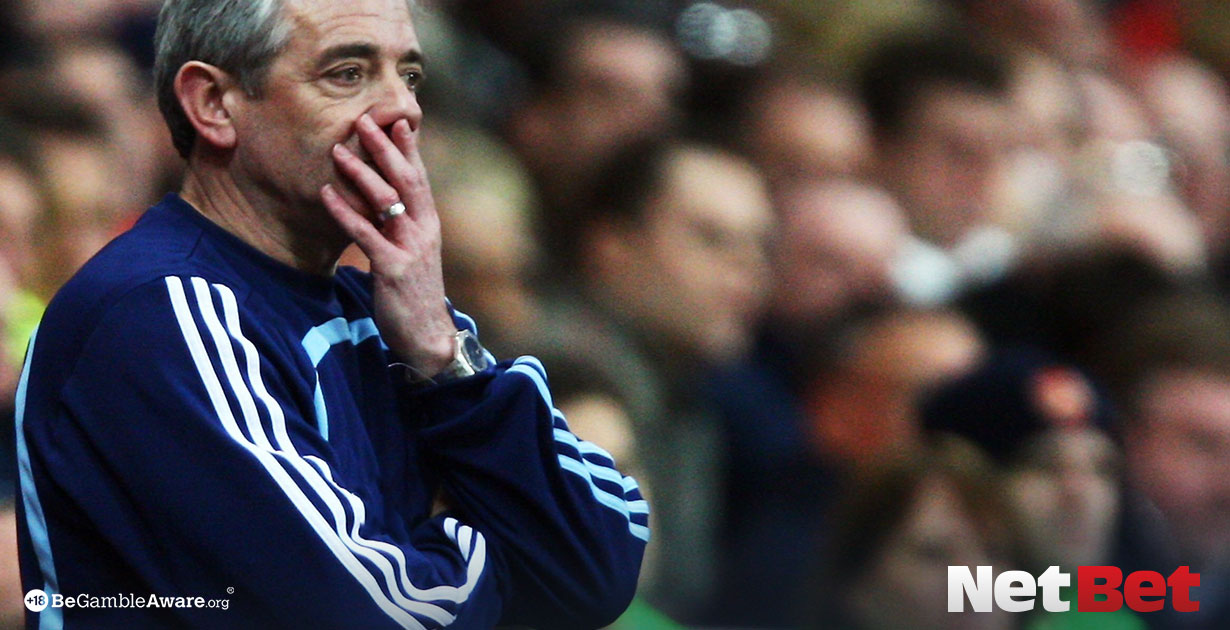 The Chelsea faithful have got their wish: Frank Lampard is their new manager. Chelsea’s all-time leading goalscorer, the only midfielder to have scored 150 or more goals in the Premiership and winner of countless trophies, competitions and plaudits, Lampard comes fresh from a year managing Derby County. He guided the team to 6th place on the table, knocked Manchester United out of the EFL Cup and made it to the Championship play-offs.

Chelsea’s first English manager for 20 years will have a lot on his plate. Chelsea finished third and qualified for the Champions League, but Maurizio Sarri was clearly having problems with his squad and the gap between third and second was over 25 points. However, the board clearly believe that Lampard can improve on last season’s results. If he does so, he may end up being the first English manager ever to win the Premiership. If he doesn’t, well at least he is in good company. We take a look at the other English managers who came close.

Of everyone on our list, Kevin Keegan is the closest comparison. After learning his trade at Scunthorpe United, Keegan was quickly snapped up by Liverpool, where he quickly became arguably the first superstar of British football. Liverpool won three division titles, two UEFA Cups, the FA Cup and the European Cup. He was named European Footballer of the Year for both 1978 and 1979, and had 63 international caps, with 20 England goals to his name.

Newcastle were on the verge of relegation – not from the Premier League, which they had slipped from in 1989 – but the first division. Eager to keep his old club from dropping down to the 2nd division for the first time in their history, Keegan took the reigns from Ozzie Ardiles in 1992. Not only did he save the club, within one year, they were back in the Premiership. It was not long before they were challenging the dominant Manchester United at the top of the table. Keegan’s impassioned “I’ll love it if we beat them, love it” speech in 1996 went down as one of football’s great moments, but alas, United were too strong and Newcastle ended up second. 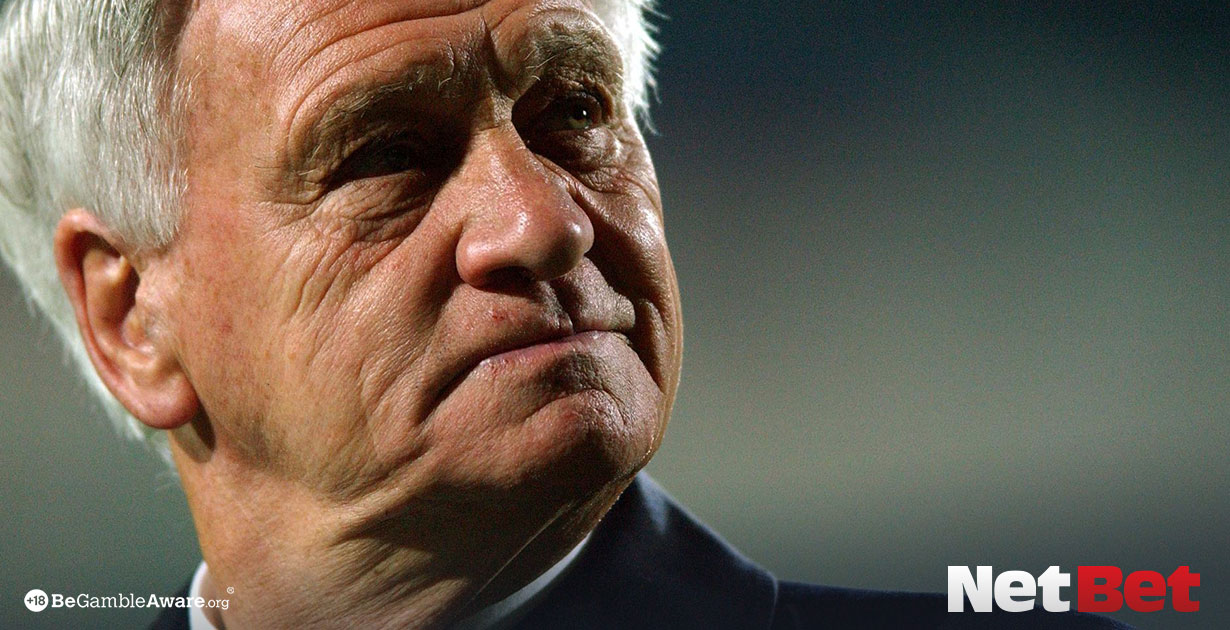 After Keegan’s first departure from Newcastle in 1997 (he would return in 2008), things did not go so well for the club. They went through four managers in two years until finally Sir Bobby Robson arrived to bring some stability to the team. Newcastle were bottom of the table when Robson arrived, and set to play Sheffield Wednesday, one place above them. Newcastle won that game 8-0, and it sparked a turnaround in the team’s fortunes.

Well, sort of. Robson still had his work cut out for him. At one point in the  2001/2 season, Newcastle were back on the bottom rung. But Robson took matters in hand and guided his lads back up the table to fourth place. He then followed that up with third place next year. Robson was dismissed from his role in 2004 after disagreements with management and the team. He died in 2009, and is still fondly remembered as one of the country’s greatest managers.

Atkinson, Ferguson’s predecessor at United, was in charge at Aston Villa, and he started his tenure by making some savvy purchases. Dean Saunders’ £2.5 million price tag might have been a club record at the time, but his partnership with Dalian Atkinson proved to be well worth the cost. The 1992/3 season became a three-way battle between Villa, United and Norwich. Villa started the season well and were in first place with six matches left. There followed a dramatic collapse which saw United not only overtake Villa but finish the season 10 points clear.

Legendary Liverpool manager Bill Shankly saw something in Roy Evans. Not as a player, particularly – he only made nine appearances for Liverpool in total – but as a manager. Evans worked his way through the coaching team at the club until 1994 when he inherited a club in crisis from Graeme Souness. Lacking in both confidence and communication, Evans had his work cut out for him.

He started by giving first team opportunities to some of the squad’s younger players, such as Steve McManaman, Jamie Redknapp and Robbie Fowler and broke a transfer fee Stan Collymore from Nottingham Forest. Having assembled his team, expectations were high that Liverpool would win the 1995/6 season. However, as we’ve seen, 1996 was Kevin Keegan’s year. So Evans tried again, this time adding the exceedingly fresh-faced Michael Owen to the team. Despite Owen’s 18 goals in the season, they could only manage third place behind United and Arsenal.

If Lampard is going to seek inspiration from any of his forerunners, it’s most likely to be Uncle Harry. After earning his stripes in Seattle, Oxford City and Bournemouth, Redknapp began to make his mark on English football when he took over as manager of West Ham (the team he’d played for), bringing in both new talent – such as Joe Cole and Rio Ferdinand – and giving some old warhorses another run around the paddock – Paulo di Canio and Stuart Pearce. He managed to get as far as fifth in 1999.

Next for Redknapp was a coastal tango, heading to Southampton in 2001, and then to hated rivals Portsmouth in 2004. Then, just to make sure everyone in that part of the country hated him, he went back to Southampton in 2005. But Redknapp’s greatest success came at Tottenham Hotspur in 2010. Spurs were dead last and had been facing relegation in 2008 when Harry took over from Juande Ramos. By the end of the season, they were eighth and had narrowly missed out to Man United in the League Cup Final. In his first full season in charge, the 2009/10 season, Redknapp guided Spurs to fourth place in the table, winning himself Premier Manager of the Season (only the second manager to do so without also winning the league). In 2012, he repeated his feat, but was sacked because terms could not be agreed for his new contract.