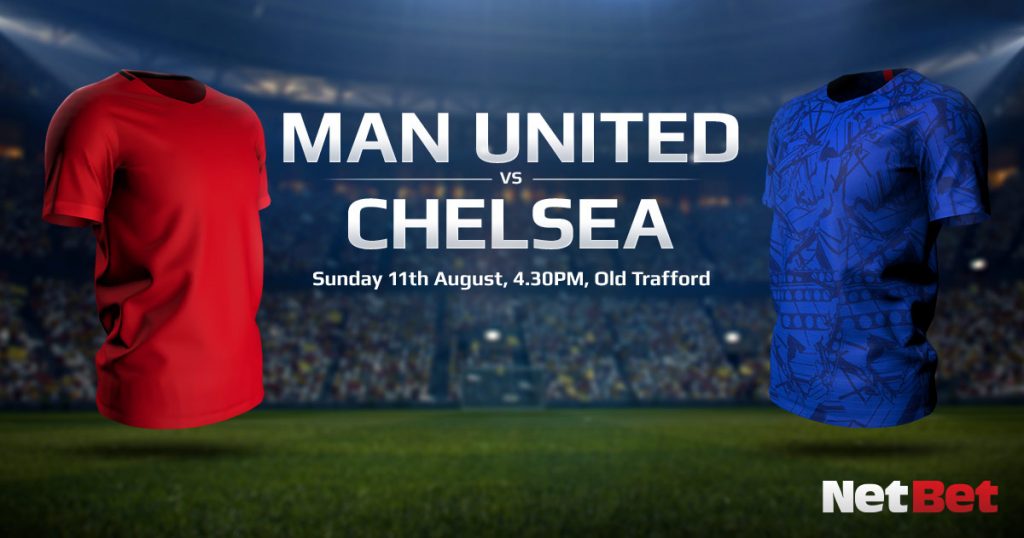 It’s been a turbulent summer for Manchester United, with fans irate at a lack of transfer business, despite signing Harry Maguire for a world-record fee for a defender and Aaron Wan-Bissaka for £50 million. Deals for Paulo Dybala and Christian Eriksen fell through, while they’ve been unable to sell Alexis Sanchez and Paul Pogba’s future is still up in the air. With rivals Manchester City and Arsenal strengthening, you wonder where United will finish this season and whether they’ll qualify for the Champions League through a Premier League finish.

Meanwhile, it’s been a quiet summer for transfer incomings at Chelsea, who are under a transfer ban, therefore not being able to register new players. Maurizio Sarri left Stamford Bridge at the beginning of the summer and Abramovich moved swiftly to replace him, with Chelsea’s all-time top scorer Frank Lampard replacing him after just one season at Derby County. Superstar Eden Hazard has joined Real Madrid, and with the transfer ban, the club have been unable to replace him. Expectations will be high for Christian Pulisic, who signed back in January before being sent back out on loan to Dortmund. Lampard is expected to use the club’s academy. Tammy Abraham, Mason Mount and Fikayo Timori have all been used in pre-season and could be introduced throughout the course of this campaign. It could be a season of transition for the Blues, but that doesn’t mean that they won’t be competitive once they take the field.

Big games this early on in the season are always tough to call. Roman Abramovich’s first Chelsea game as chairman saw the Blues win 1-0 back in 2003. However, previous big six clashes early in the season can fizzle out and be quite dull. I’m expecting goals though, as both managers have said their teams will attack.

Eric Bailly is a long-term absentee for United, suffering an injury in the 2-1 pre-season victory over Tottenham. He’s out until Christmas, meaning that Harry Maguire could make a debut in the opening game. Paul Pogba faces a late fitness test after suffering a back injury, while Romelu Lukaku is unlikely to feature.

Antonio Rudiger, Ruben Loftus-Cheek and Callum Hudson-Odoi all miss out through injury, while N’Golo Kante and Willian are also doubts. Mason Mount could make a debut, as could Christian Pulisic, who was signed back in January before being sent back on loan to Dortmund. 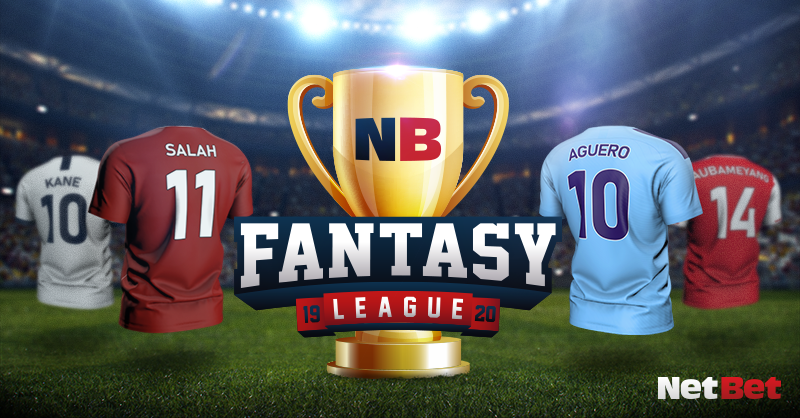