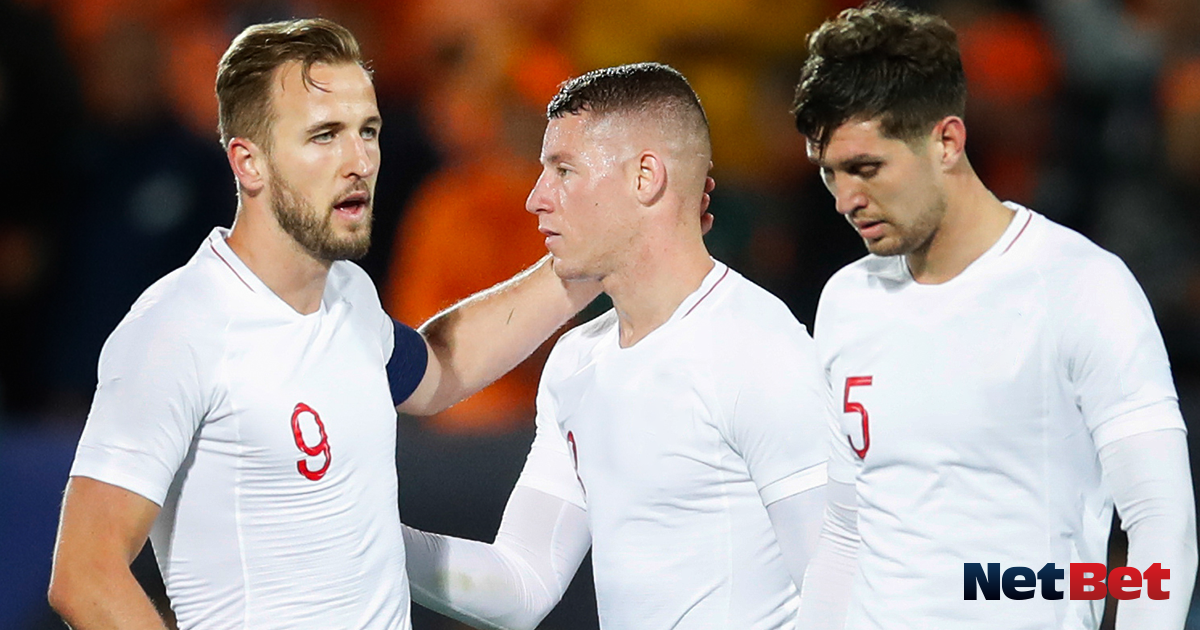 Gareth Southgate’s England can take a huge step towards qualifying for next summer’s Euro 2020 when they welcome Bulgaria to Wembley on Saturday evening. With maximum points and a whopping 10 goals from their opening two Group A games, failure to book a place in the finals will be an unmitigated disaster – and it is one they are likely to avoid.

England cruised past Czech Republic last time out with a thumping 5-0 win at home that came shortly after their 5-1 demolition of Montenegro. It all makes for slightly grim reading for Bulgaria who look ill equipped to pull off a shock having failed to win a single game in qualifying so far.

Free-scoring England are expected to rack up the goals once more and should dominate proceedings on home soil from start to finish. Southgate goes into the game with a strong squad that is packed full of attacking talent and a comfortable win looks like a formality.

Harry Kane played a bit part in the UEFA Nations League earlier in the summer and is still reeling from the disappointment of his Tottenham side throwing away a two-goal lead in the north London derby at the weekend. He will be keen to get back to doing what he does best- scoring goals – and he could fill his boots against Bulgaria.

As a result, England look a decent bet to hammer home their clear advantage and another 5-0 win does not appear to be too much of a stretch. Wingers Jadon Sancho and Raheem Sterling can also cause the Bulgarian full-backs all sorts of problems so we also fancy England to score a penalty at some point in the match. 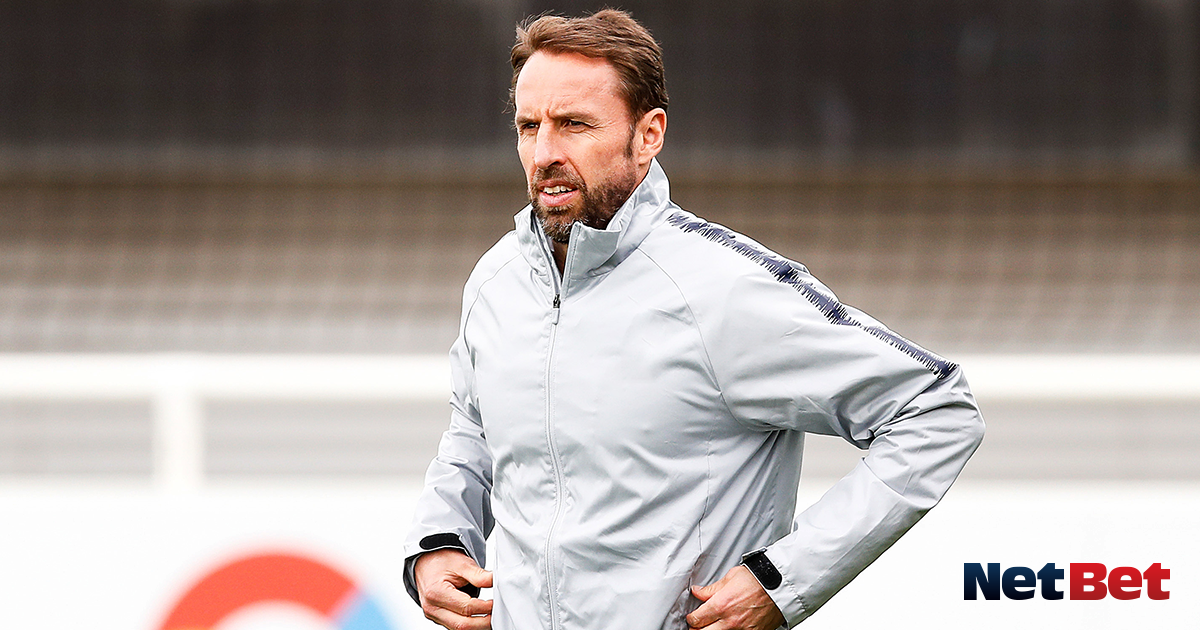 England vs Bulgaria Head to Head 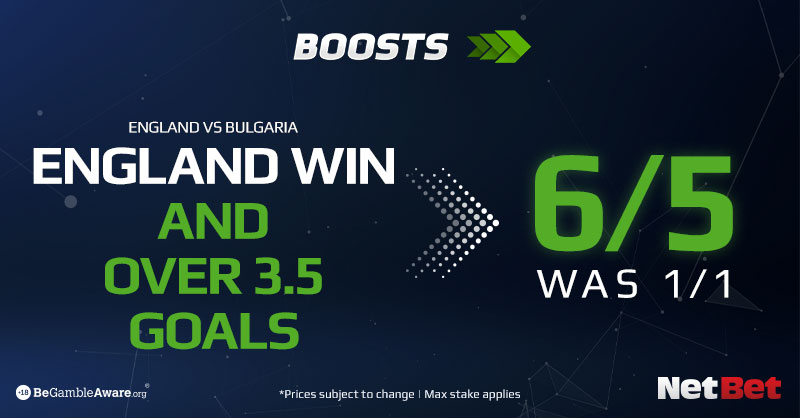 Southgate’s major dilemma appeared to be at right-back after three were initially named in the squad but Aaron Wan-Bissaka’s withdrawal through injury means Trent Alexander-Arnold’s spot is all-but safe. Kieran Trippier will provide competition of course but he might have to wait until the Kosovo game next Wednesday for a run-out. England also have a decision to make further forward and Marcus Rashford could be the one to lose his place. He is probably vying for one of the wide roles with Kane set to lead the line but Sterling and Sancho are almost un-droppable given their recent fine form.

Manager Krasimir Balakov hardly has an embarrassment of riches and has little choice but to name a similar side to the one that lost 3-2 to Kosovo in their last game. 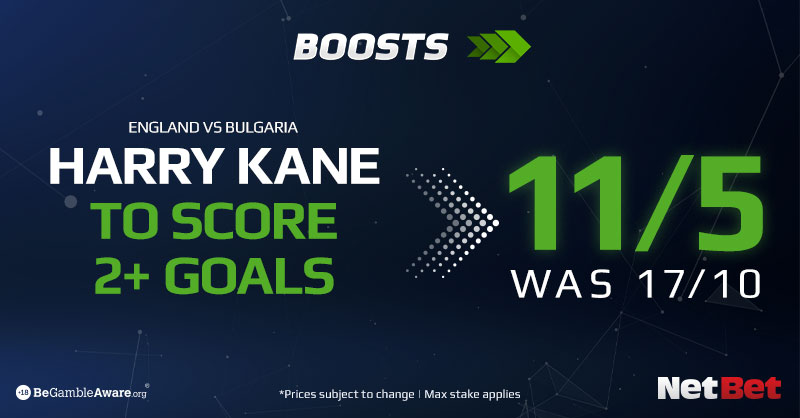 EUROPEAN TRANSFER DEADLINE ROUND UP
The Worst Football Films Ever Made