It is thought that humanity is over 200,000 years old, and yet there are still all sorts of deep and mysterious questions that faze us and still remain unanswered. Do aliens exist? What happens when you die? What is the meaning of life? And why, for heaven’s sake, can’t anyone make a decent football film? Alright, maybe that last one isn’t quite as important as the other three – but it puzzles us all the same. There have been all sorts of football films made over the years, but most of them are pretty rubbish. Still, there’s no use crying over it – instead, let’s cast an eye back at some of the worst of the bunch. 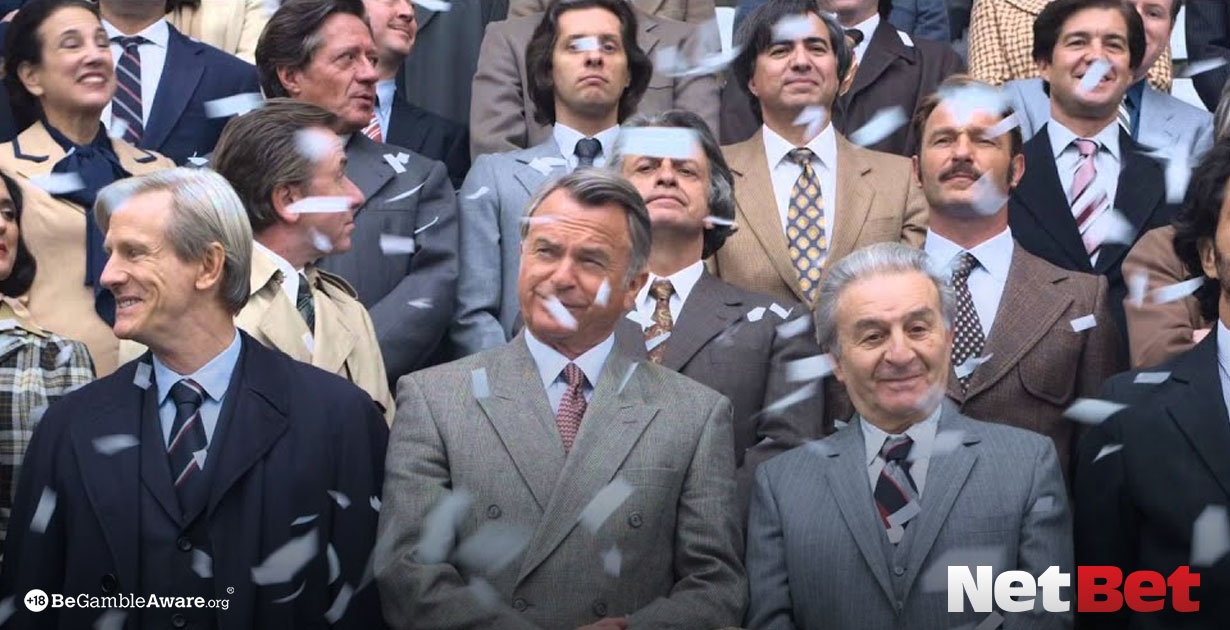 This was just embarrassing. Opening in ten cities, the film – a vanity project if there ever was one – pulled in a miserable $918. Not even Tim Roth, Gérard Depardieu, and Sam Neill could save this truly monotonous tale about the formation of FIFA. The fact that it was released during the height of the 2015 FIFA corruption scandal didn’t help matters, either. The film was derided and quite rightly considered one of the worst ever made. 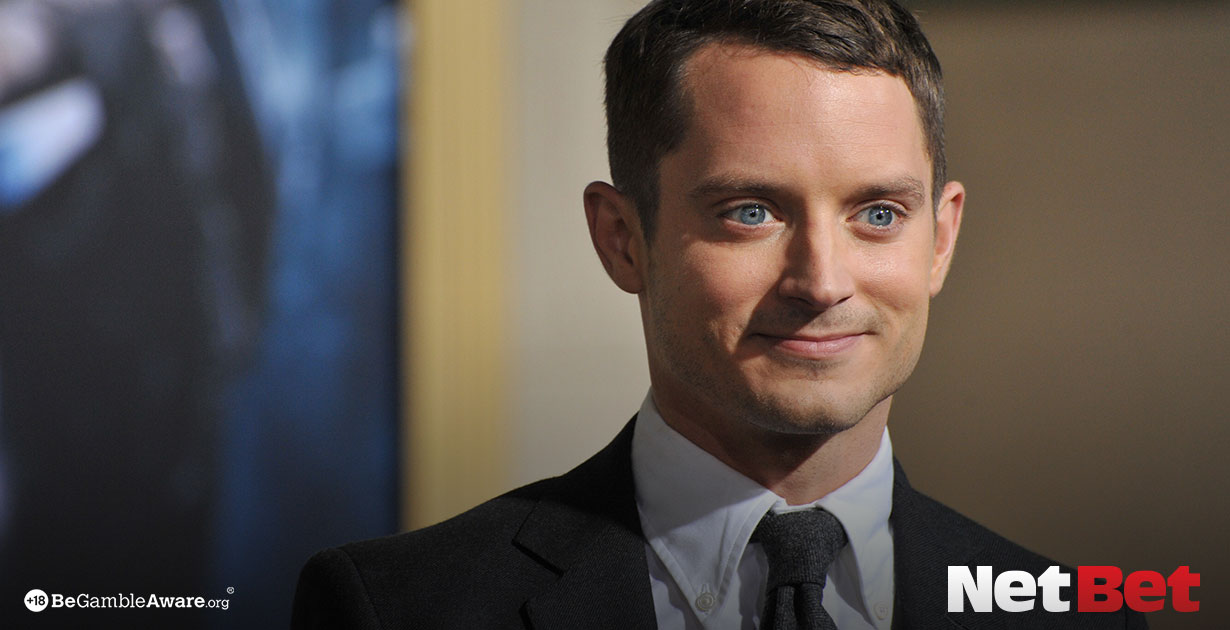 This isn’t even that bad of a movie. Sure, it’s a little dull, but it has a fairly decent cast – Marc Warren, Charlie Hunnam, and Rafe Spall all put in some good work – and it’s as grey and grim as a film about football hooliganism should be, but it just doesn’t work. Perhaps the problem lay in casting Elijah Wood – best known to the world at large as the timid and sensitive Frodo Baggins – as a street thug. Yeah, it was never going to work, was it? 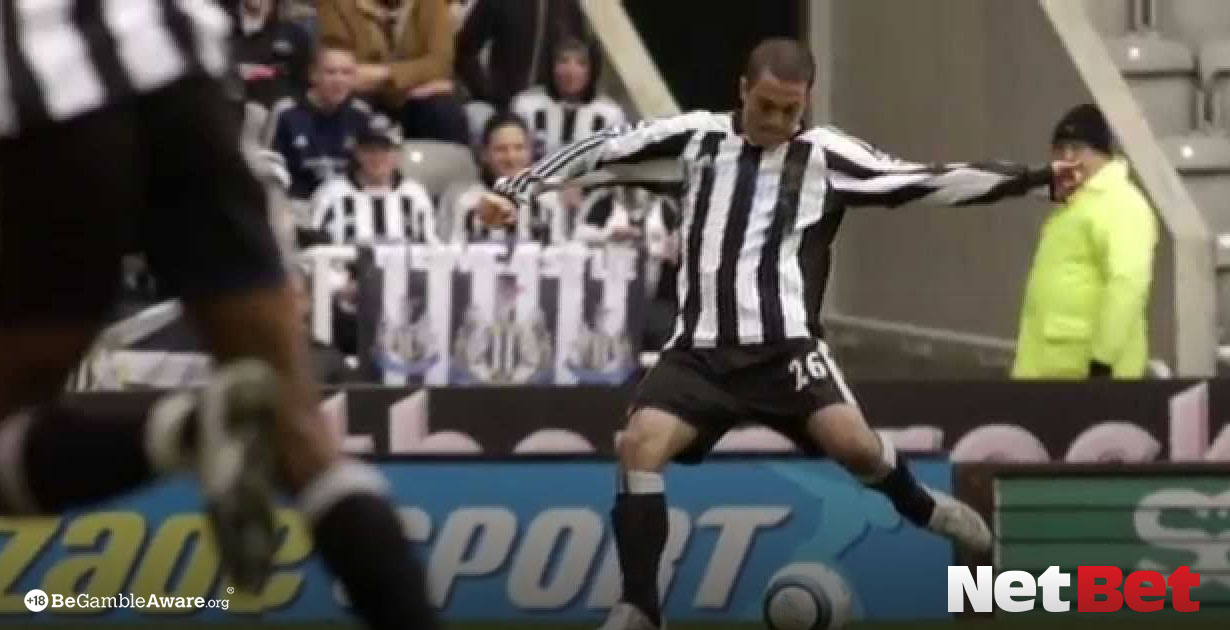 If you have to stick an exclamation mark in the title, you’ve probably already lost. With a bland and formulaic rags-to-riches story and melodramatic acting from most of the cast, it’s definitely one to miss. Beyond that, the film is crammed with so many cameos from celebrities that it’s a wonder there was a story at all. Not a bad soundtrack, though. It was followed by two even more awful sequels, the second of which went straight-to-DVD. And good riddance. 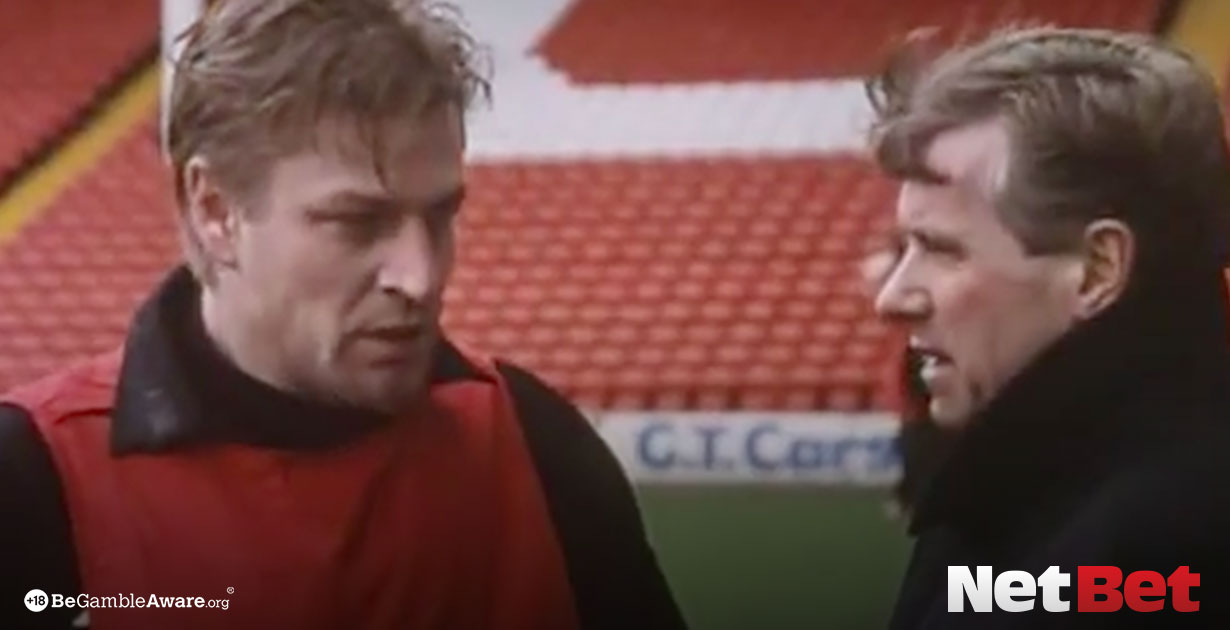 A truly mind-numbing 90 minutes of dross in which factory worker Sean Bean gets scouted and ends up playing for Sheffield United Football Club. Riddled with clichés and wish fulfilment, the actors try their best but don’t quite manage to bring the lumpen script to life. Authentic? Maybe. But exciting? Not so much. 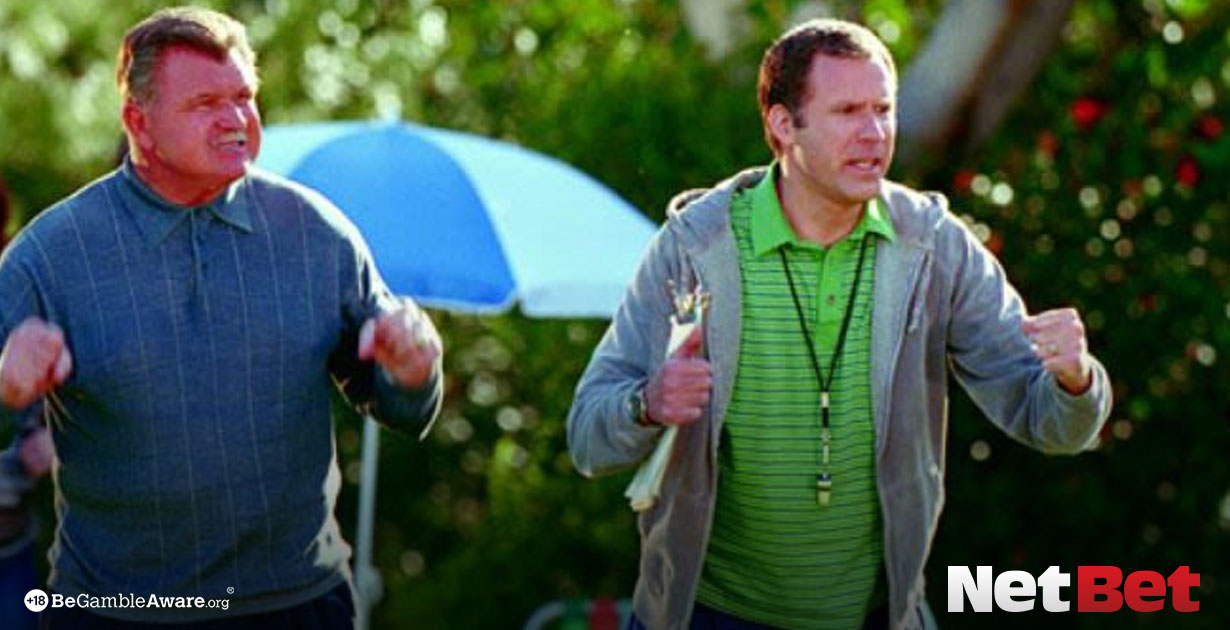 If you fancy a ringing headache and the dim feeling that you’ve wasted a precious 95 minutes of your life, then this is the film for you. Starring Will Ferrell as an overcompetitive football coach, this is a lifeless attempt at a comedy that struggles to raise much more than a titter. Pass!