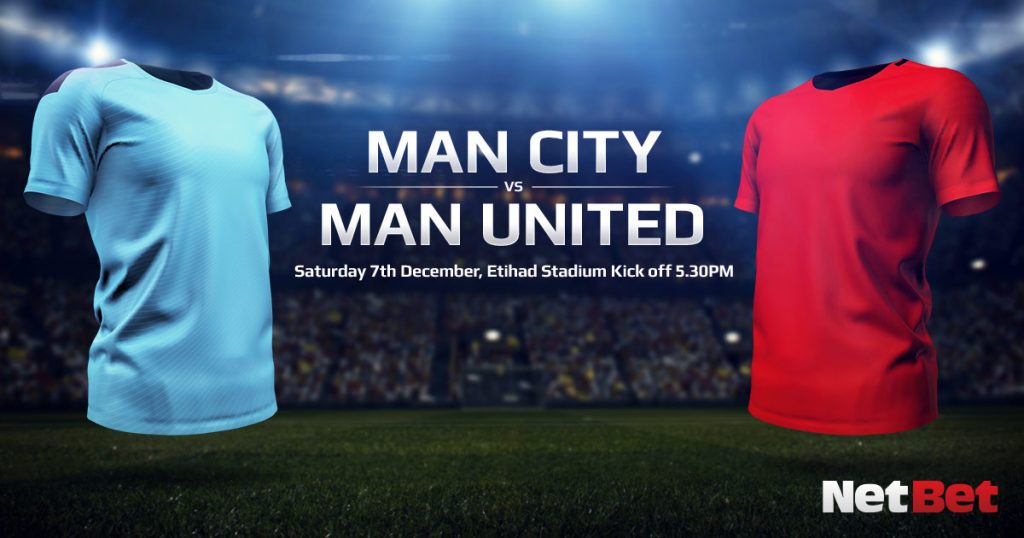 It’s back! Arguably the most revered football fixture in the Premier League between two heavyweights of English, and world, football.

It should be a mouthwatering clash between Pep Guardiola’s side and Ole Gunnar Solskjaer’s troops at the Etihad Stadium on Saturday evening (5:30pm kick off).

Both teams haven’t had the starts to the season that they wanted. In City’s case, they currently sit a whopping 11 points off Liverpool in third, a surprise to many who had tipped the two sides to tussle it out all the way to the final day.

Injuries have blighted City’s campaign. The defence is down to the bare bones with the likes of Aymeric Laporte out long-term and the strength in depth isn’t as strong as the past couple of seasons.

United have had a very slow start to the campaign and are on course for their worst finish to a league campaign since 1990. However, there have been glimpses, especially at Old Trafford, of a revival and Marcus Rashford is in red-hot form for United.

The England star continued that form against Spurs on Wednesday evening, bagging a brace in a 2-1 victory and that result will boost the Red Devils going into this one.

Both teams come into this game on the back of midweek victories. City were very impressive, beating a stubborn Burnley side 4-1 at Turf Moor on Tuesday night.

What preceded that was a fairly average performance in a 2-2 draw against Newcastle at St James’ Park and Guardiola will be hoping his troops can use that Burnley demolition as a springboard to try and catch Liverpool.

With their main man, Sergio Aguero, on the sidelines, Gabriel Jesus has stepped into his shoes and scored a brilliant double against Sean Dyche’s side in the week. That will give him some real confidence going into this one and he could be one to watch.

As above, United won in thrilling style on Wednesday, beating in-form Tottenham Hotspur. They are unbeaten in four games coming into this and Rashford will once again be a key man. Are they too heavily reliant on him? He has been the catalyst in the last couple of months and Solskjaer will be hoping that his dangerman gets some support – he will definitely need it at the Etihad! 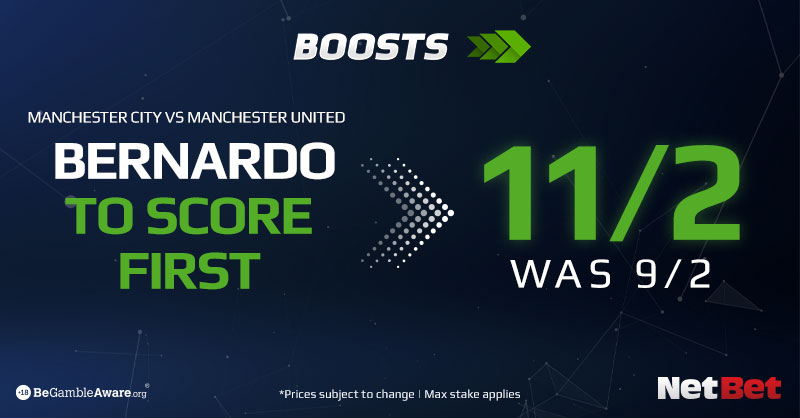 Pep Guardiola has a long list of injuries. Aguero will likely miss this clash following the thigh injury he picked up against Chelsea on 23rd November. Laporte and Leroy Sane are long-term absentees.

However, Oleksandr Zinchenko is likely to be fit again to face their rivals following a spell out with a knee problem but Guardiola may be reluctant to throw him straight back into such a contest.

Ilkay Gundogan returns after missing the Burnley game through suspension.

United could be boosted by the news that Paul Pogba could be included in the squad for the short trip across the city. Solksjaer admitted that he is still recovering but could be a player that he needs to swing this game in his favour. Another player who has been absent for a while, Nemanja Matic, is also in line to return this weekend.

Anthony Martial missed the Spurs win with a knock but he may also feature on Saturday.

Eric Bailly and Diego Dalot miss out with an expected return on Boxing Day.