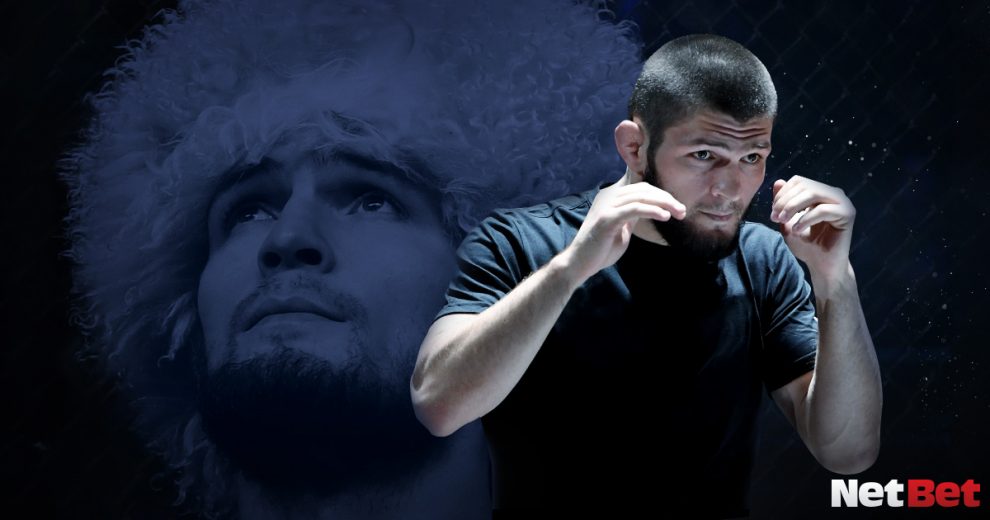 This is without doubt the biggest UFC bout of the year as Khabib Nurmagomedov takes on Justin Gaethje in the final of the lightweight division.

Nurmagomedov, known as “The Eagle”, holds the longest active undefeated streak in the MMA, winning all 28 of his fights and striking fear into his opponents.

Gaethje, nicknamed “The Highlight”, has eased his way into the top echelons of the division with a series of impressive performances, none more so than against Tony Ferguson in May.

He has won 22 of his 24 fights but comes into this bout full of confidence. The 31-year-old’s team are full of confidence that their man can take down Nurmagomedov but whatever happens, this should be a fight to savour.

No one is surprised that these two will face off against each other on Saturday night at about 9.30pm. Nurmagomedov has forged a legendary career for himself in the UFC and the Russian will surely go down as one of, if not, the greatest of all time should he beat Gaethje.

However, Nurmagomedov’s team are wary of the threat Gaethje poses. They have already warned their fighter over the low kicks of Gaethje, which they regard as the best in MMA and although the American is outsider, they are cautious.

Both men looked in great shape at the weigh-in so we should be in for a magnificent fight. We back Nurmagomedov to take this on points but there is some good value to be had on Gaethje.

Another high profile fight on the card sees Jarod Cannonier take on Robert Whittaker at about 9pm.

The Nurmagomedov – Gaethje fight has “The Eagle has hot favourite where as there is nothing to split these two guys as they are both 20/23 to win.

Cannonier has been described as an enigma in the past but is an explosive fighter who can beat anyone in the middleweight division on his day.

Whittaker is seven years younger than his opponent but has more experience and was very good in his last fight, beating Darren Till in round five.

There is very little to split both guys. If Cannonier is going to win, he will do it early where as the guile of Whittaker would see him benefit if the fight goes the distance.