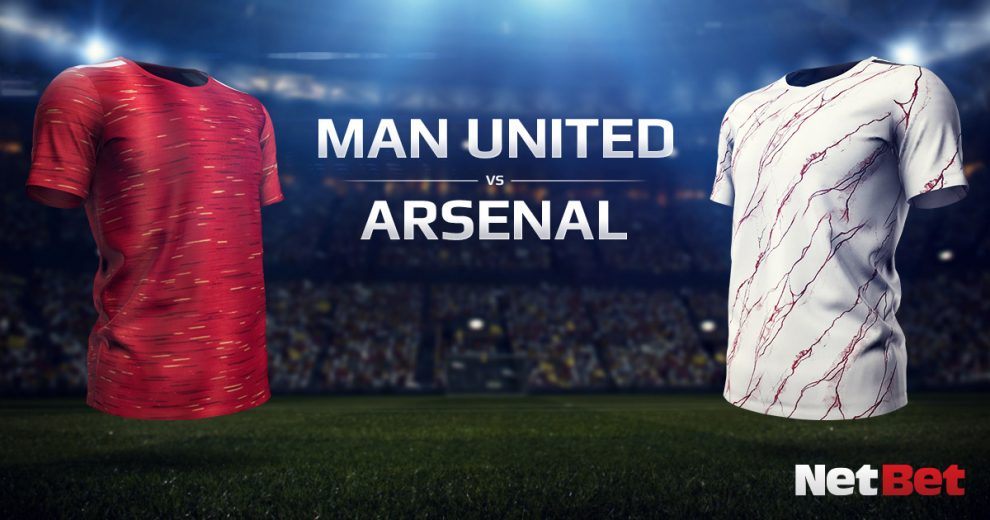 Every season, this is one of the Premier League’s most anticipated fixtures and this one is no different as the two sides meet at Old Trafford on Sunday afternoon (kick off 4.30pm).

These two teams may have lost their aura somewhat over the past few seasons with trophies being harder to come by than the halcyon days of Alex Ferguson and Arsene Wenger being in charge of these giants of European football.

United and Arsenal are managed by two, promising young coaches who are making their way in the game and, effectively, learning on the job.

There have been bumps in the road, especially with Ole Gunnar Solskjaer at United, but the Red Devils looked to have turned a corner in the past few games and Arsenal have started the campaign promisingly under Mikel Arteta.

All in all, it should be a fascinating clash in Manchester on Sunday and, with plenty of class players on show, you can expect some fireworks!

A real clash of the titans is upon us and these two sides have served up some gripping battles over the past 25 years or more.

The likes of Roy Keane, Patrick Vieira, Thierry Henry, Ryan Giggs and Paul Scholes have made this fixture into a truly legendary affair.

There may not be that calibre of player appearing on Sunday at Old Trafford but the likes of Marcus Rashford, Pierre Emerick-Aubameyang and Bruno Fernandes possess that quality that can unlock the very best defences.

Both teams have struggled defensively this term but United have had some impressive results in all competitions in recent weeks, including beating PSG 2-1 away from home in the Champions League.

Since that 6-1 drubbing by Spurs, there has been a positive reaction by United and that stands them in good stead for this game against Arsenal.

The Gunners began the season well but have faded slightly in recent games, which will have concerned Arteta. There is no doubt whatsoever that Arsenal will put up a fight but United have all the tools to edge this one.

United will be without Eric Bailly and Jesse Lingard until late November through injury. However, Alex Telles is likely to be back in the squad and other than Bailly and Lingard, United have a fully-fit squad to choose from.

The Gunners have real problems in defence. David Luiz, Rob Holding, Calum Chambers and Pablo Mari are all absent through injury, leaving only two first-choice centre halves. However, Willian and Bukayo Saka should return.