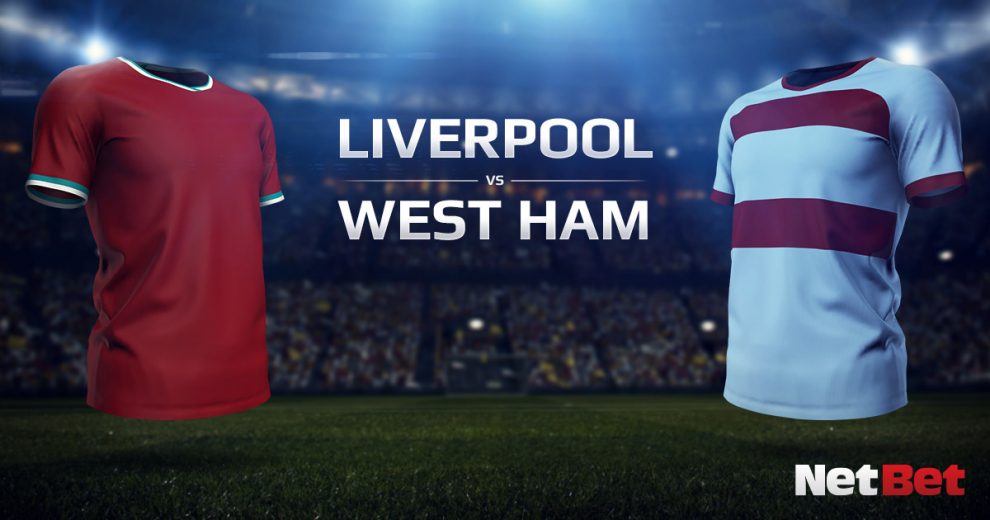 It looks like an action-packed weekend of Premier League football and the Saturday evening clash between Liverpool and West Ham (kick off 5.30pm) will be no different.

Liverpool are the current Premier League champions and after such an impressive campaign last time out, they have been a bit wobbly in the opening weeks of the new season.

A chastening 7-2 loss to Aston Villa has seen their defensive frailties picked apart and injuries to key players have threatened to derail their quest to retain the title.

West Ham started the season slowly but have picked up some very impressive results in recent weeks, beating Wolves before drawing with Spurs and Man City.

On paper, you would expect a comfortable with for Jurgen Klopp’s men but this could be a lot closer than onlookers may think and it should be a cracking game of football.

Normally this is a game where you would chalk down “home win” and be confident that bet would come in. However, Liverpool’s fortunes have changed markedly in the past few weeks.

The draw at Everton a couple of weeks saw Virgil van Dijk injured and ruled out for the rest of the season and a controversial VAR decision saw them denied a win in the last minute.

Since that match, plenty of other vital players have picked up injuries which means Klopp is going to have guide his side through choppy waters for the next few weeks.

West Ham, meanwhile, have been superb over the past few weeks. David Moyes’ side have shown real character to get some great results against the best teams in the league and they will believe they can get a result at Anfield.

However, despite Liverpool’s rotten luck with injuries at the moment, they still have a potent attack and we think they will scrape past the Hammers.

The Reds have some of their best players on the sidelines. Van Dijk, Fabinho, Joel Matip and Alex Oxlade-Chamberlain are all sidelined but Thiago Alcantara should be back after a minor knock. The injuries in defence mean Liverpool need a revamp at the back.

The Hammers have been dealt a devastating blow with the news that in-form striker Michail Antonio is out for six weeks with a hamstring injury. Said Benrahma may be involved with the squad for the first time after his move from Brentford. Apart from that, Moyes has a fully-fit squad to select from.