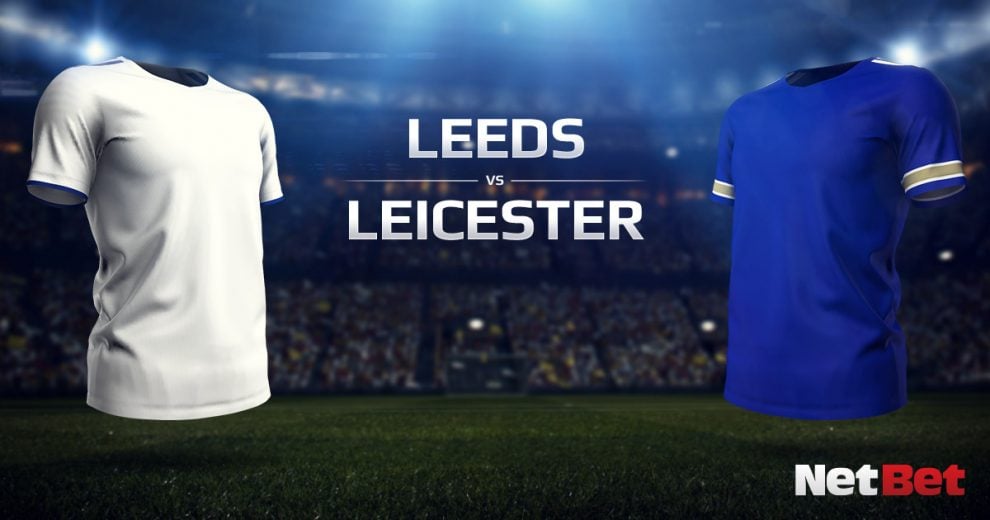 Yet another cracking Premier League clash follows hot on the heels of Liverpool vs West Ham and Man Utd vs Arsenal as Leeds entertain Leicester at Elland Road on Monday night (kick off 8pm).

Leeds were last season’s Championship title winners and they have made a great start to life back in the Premier League, currently sitting in sixth place.

Managed by the legendary Marcelo Bielsa, they have produced some fantastic displays so far, losing narrowly to Liverpool, drawing with Manchester City and thrashing Aston Villa in their last match.

Leicester had a phenomenal season under Brendan Rodgers last term, just missing out on the top four and those coveted Champions League spots.

They have once again put the cat amongst the pigeons with another flying start to the campaign, beating Man City and Arsenal away already.

This should be a real humdinger of a match between two sides with aspirations of qualifying for Europe.

You can make a case for both of these teams to be dark horses to qualify for the Champions League this season.

Both have made superb starts to the 2020/21 Premier League campaign and that will have boosted their confidence heading into the busy winter period.

They have attacks capable of damaging any defence in the country. In Jamie Vardy, Leicester have a striker who is getting better with age and scores goals regularly in the biggest games.

These two sides play without any fear which is what will make this encounter so watchable for the neutral.

The bet here is definitely a high-scoring draw and it should be a very attractive game to watch with both managers looking for their respective teams to play on the front foot.

Kalvin Phillips is Leeds’ only notable absentee as he has a shoulder injury which is likely to rule him out for four to six weeks. Other than that, Bielsa can choose from a fully-fit squad as he hopes his side maintains their impressive run.

The Foxes have real issues in defence with Caglar Soyuncu, Timothy Castagne and Jonny Evans all out through injury. That means Ricardo may be rushed back after a long spell out. In attack, Rodgers has a plethora of options.

For more football odds, you can visit our dedicated NetBet Football Betting page.