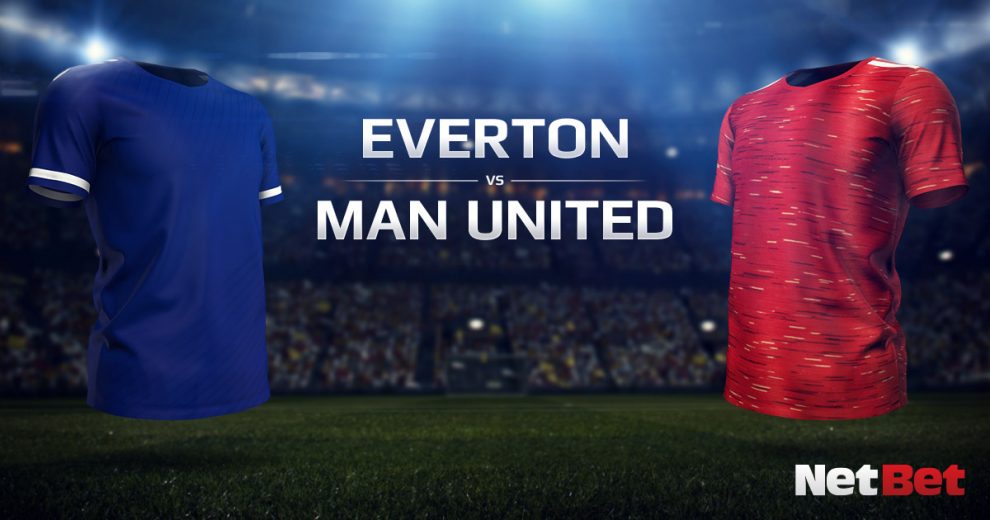 The last round of Premier League fixtures before the international break is upon us and it has thrown up some crackers this weekend with Everton vs Man Utd kicking things off on Saturday (12.30pm).

Everton have made an impressive start to the season under Carlo Ancelotti and have been free-scoring at Goodison Park. Dominic Calvert-Lewin has been in red-hot from and snapping up Colombian superstar James Rodriguez has been a masterstroke.

United, on the other hand, have had a very mixed bag. They lost their most recent game 1-0 against Arsenal, despite entering that game in decent form.

The Red Devils are languishing in the bottom half, nowhere near good enough for a club of that stature and Ole Gunnar Solskjaer has his work cut out to lift his side up the table.

One way or another, it is sure to be a fantastic contest on Saturday lunchtime.

The Toffees were leading the Premier League at one point but a couple of defeats have seen them slip from their perch and see their old foes, Liverpool, lead the way.

However, there are definite reasons for Everton fans to be excited. They are producing exciting football and have made world-class signings that can see them have a realistic chance of getting in the top four.

Ancelotti knows what it takes to achieve success in England and his reputation in the game is second to none.

United have had some really awful results this campaign alongside some excellent wins, including victory over PSG in the Champions League.

Solskjaer’s side have been better on their travels so far and they generally bounce back well after a poor result.

The draw looks a good bet here as both sides want to get their season back on track after a recent wobble.

James Rodriguez should be fit after missing the past couple of games with a muscle injury. Jordan Pickford should also return in goal after missing the defeat to Newcastle last weekend. Lucas Digne is also back after suspension.

Anthony Martial returns after serving a three-match domestic suspension. Victor Lindelof and Jesse Lingard should also be back in contention after injury. Alex Telles remains a doubt to play a part in this match.