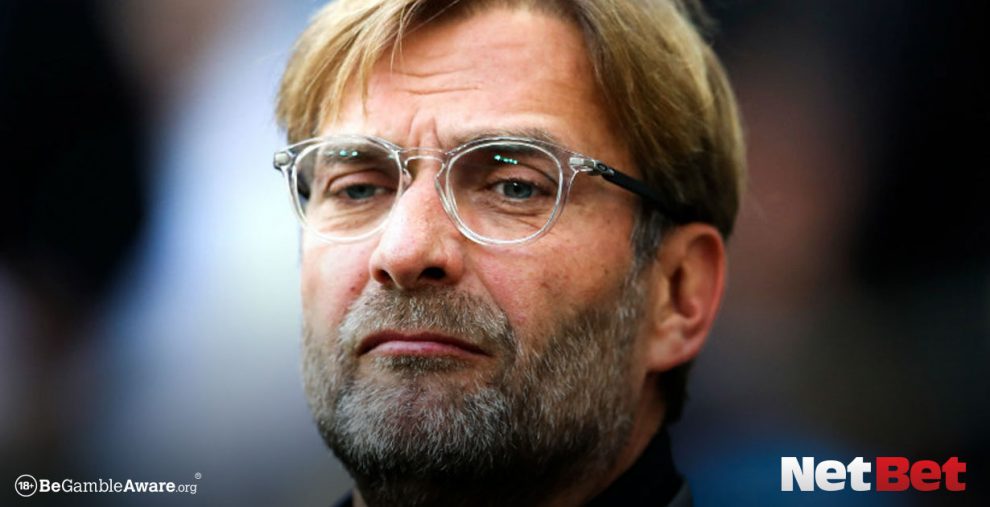 Our expert tipster has cast their eye over this weekend’s Premier League, Championship, League One, and League Two fixtures and has picked eight teams that could give you an amazing win with our Football Accumulator tips! Our acca is a cool 42/1 which means you could win £266.72 from a £5 stake, including £49.87 from extra winnings thanks to Acca Boost.

A shrewd bet to get your Easter weekend off to a flying start! The Blues have looked rock-solid since Thomas Tuchel took charge at Stamford Bridge and they should be far too strong for struggling West Brom. The two sides fought out a 3-3 draw earlier this season as Chelsea came back from 3-0 down but now Tuchel and his side will be looking for a comfortable victory as they continue their quest to finish in the top four.

Marcelo Bielsa’s side have been extremely entertaining to watch on their return to the Premier League and they have already done enough to secure their status in the division next season. Their aim this weekend is to hammer another nail into the coffin of Sheffield United, as they look all but relegated after two seasons in the top flight. Leeds have an abundance of attacking talent on display and can ease to victory over the Blades.

City are absolutely rampant at the moment and it looks like nothing can stop them surging to the title. Leicester will undoubtedly provide stiff opposition for Pep Guardiola’s men and they beat them 5-2 at the Etihad earlier this campaign. However, City are a far more solid team since that drubbing and have stormed clear at the top of the Premier League. They should be able to retain that winning thread and get one step closer to regaining the title.

We think Liverpool are the value bet of the weekend. Granted, they have been in very indifferent form lately but they have the quality to bounce back and the break from Premier League football last weekend can do them the power of good. Jurgen Klopp doesn’t like to tinker too much meaning some of his star players will be fresher than they have been for a while and they can get a much-needed win at the Emirates against an inconsistent Arsenal outfit.

The Hornets have turned their form round in dramatic style, surging into the automatic promotion places in the Championship after a magnificent run of wins. They have found a formula which works in the second tier and look primed to bounce back to the Premier League after one season at this level. Sheffield Wednesday had a points deduction at the start of the season and have battled to get out of the bottom three ever since. It may prove to be beyond them and they face the division’s in-form side. A home win beckons.

The Bees had a bit of wobble at the turn of the year but are now on a run of one defeat in six games as they bid to keep tabs on Watford in second place. They are a side who have a dismal play-off record and still have an eye on the top two. Huddersfield have had a dreadful run since Christmas but have shown signs of a revival in recent games. However, the Bees should possess too much quality for the Terriers and can keep firmly in the promotion hunt.

Pompey sacked Kenny Jackett and brought in Danny Cowley, with a move that looks to be paying dividends already. The former Lincoln manager has overseen two wins in two games since he took charge and Portsmouth look a more ruthless outfit. For a club their size, they have been in League One for far too long. They sit in fifth place in the table and they may have to settle for the play-offs. Rochdale are at the wrong end of the league but do have quality in attack. However, they leak goals far too often and Portsmouth could have a field day.

Grimsby look absolutely doomed to drop into the National League, a far cry from their time in England’s second tier 25 years ago. Salford City have aspirations far higher than League Two but have hit the buffers lately and their play-off charge has ground to a halt. They appointed Gary Bowyer as the manager in the past few days and he can galvanise them to success. Saturday’s match would be the ideal place to start.