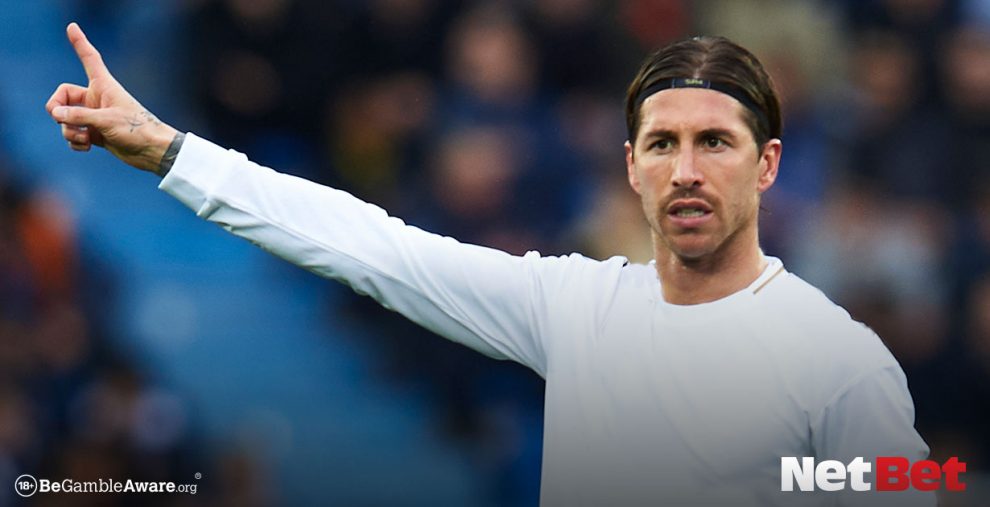 Our expert tipster has cast their eye over this week’s La Liga fixtures and has picked a treble that could set you up with a nice profit for the weekend! Our treble is 23/1, meaning you could win just over £120 from just a £5 stake!

It’s going to be a fascinating week of fixtures, which includes the Sunday night blockbuster between Atletico Madrid and Sevilla in Seville. With Atletico looking to march on towards an eleventh La Liga title, their first in seven years, and the hosts looking to shore up their position in the top 4, we expect one of the most exciting fixtures on the European football calendar over the whole weekend.

We’ve got the pick of the games this week in Southern Spain, with a giant clash between two of the country’s top teams. You have to go all the way back to early 2018 to find the last time the hosts were able to get the job done, and 2016 for when they did it in the league. With that in mind, Atletico Madrid look a great bet to pick up all three points on the road at 8/5.

This is a sleeper match over the weekend, with two teams who are still harbouring ambitions of climbing up to fifth and confirming a Europa League spot for next season. These sides have been known to have some exciting draws over the years, with their last match in January finishing 2-2 and a 2019 meeting where none of eight goals could split them, but those results appear to be outliers of what generally happens. Granada’s problem this year has been the mass leaking of goals, while Villareal have been much tighter. We expect a cagey sort of chess match here, with Villareal sneaking out a 1-0 or 2-0 win.

Real Madrid are the biggest favourites of the weekend, so why not look for a little bit of value by upping the stakes. Eibar are in the drop zone and haven’t even averaged a goal a game, so a trip to the third place side in the league who have the likes of Karim Benzema in their ranks will be a pretty intimidating prospect. But the last time out, and two of the last three before that, Eibar were able to find the net, despite ultimately losing by a relatively comfortable scoreline. It’s arguably the biggest risk on here, but we have faith in Zinedine Zidane’s men to get the win, so it’s just up to Eibar to make the most of the few chances they’ll produce.