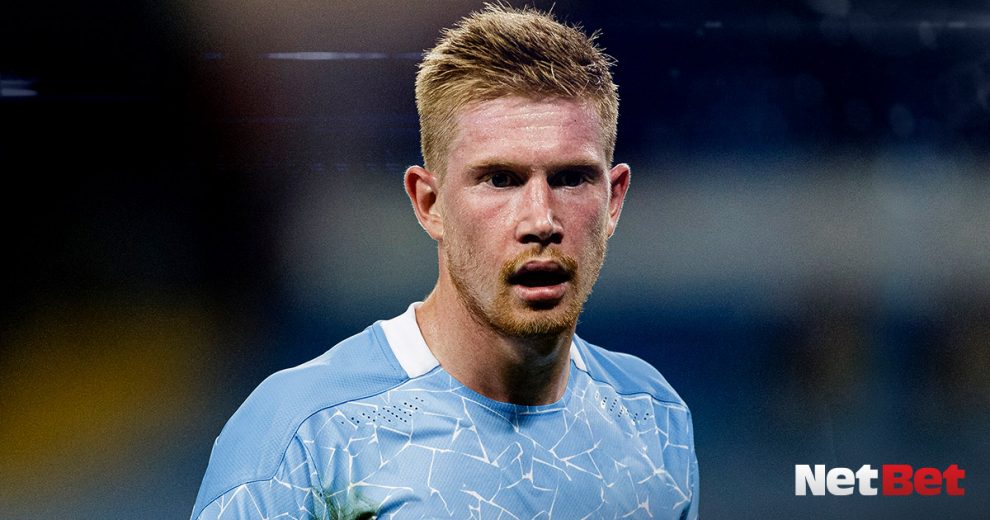 Manchester City’s dominant Premier League campaign powers on this weekend when, after some time off for the international break, they head down to Leicester looking for their 23rd win on the year. Last time out, a stunning Jamie Vardy hat-trick and a leaky Manchester City defence that conceded three penalties saw Brendan Rodgers’ side pick up a stunning 5-2 away win over the league’s top team. Former Leicester City star Riyad Mahrez, who was instrumental in their stunning 2015/16 Premier League title win, scored for City, while Nathan Aké, James Maddison and Youri Tielemans made up the rest of the scorers.

Look, we understand that Manchester City are looking absolutely fantastic at the moment, but when in history have a team ever won 5-2 away and been such massive underdogs to win the return at home? They lost to Manchester United 2-0 at home just three weeks ago, and with Leicester not mathematically out of the title race yet, Brendan Rodgers will have his team more up for this weekend’s game than any before. They’re in the semi-finals of the FA Cup after beating the team that just weeks earlier beat City, and know that they are capable of winning against this team. If Brighton can do them a favour against Manchester United on Sunday evening, there is a solid opportunity for Rodgers’ men to get into the driver’s seat in the run-in for second place. We really fancy Leicester City at this price.

Perhaps it’s more realistic to back Manchester City based on their form this season, so we’ll do that. But at 8/15 to win, there isn’t much value in an outright bet. So we’re looking for value in the visitors coming to King Power Stadium and being able to get the expected win, but not without conceding at least one goal. More times than not when these sides have played in history, they’ve both at least got one goal, and it’ll be very hard to keep Jamie Vardy and Kelechi Iheanacho quiet. If you think Vardy still won’t be right after a difficult season with injuries and can’t see where else the goals will come from for the hosts, we’re offering a Man City win to zero at a still pretty tasty price of 27/20, so you can go for that.