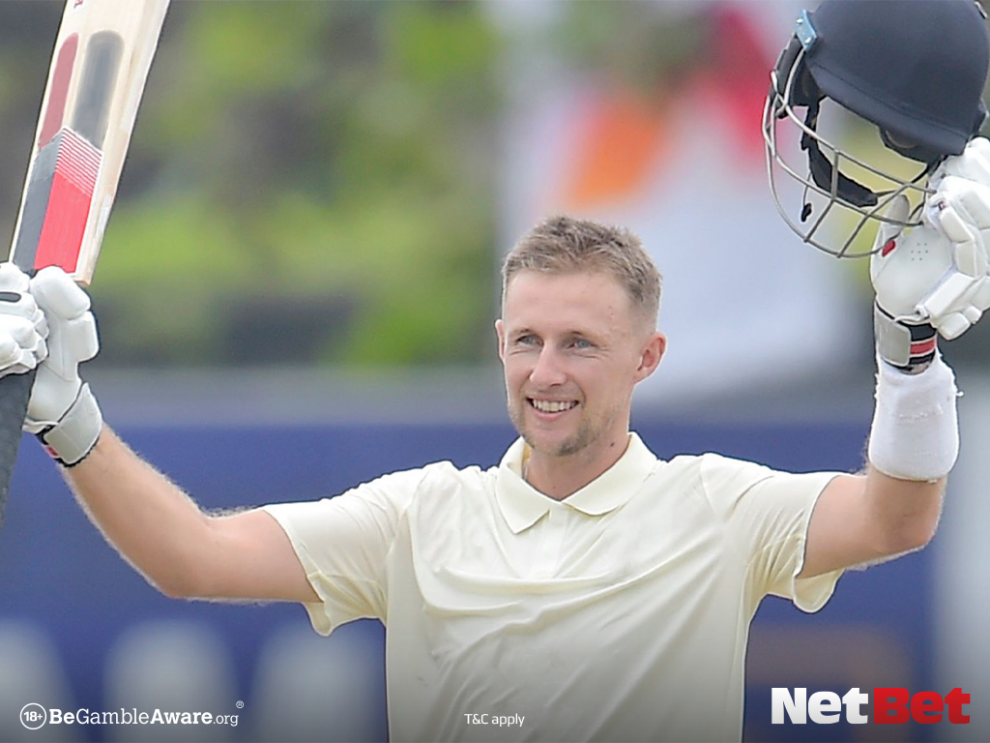 England’s post-Ashes Caribbean tour continues into March as they taken on the West Indies in a three test series. After being humiliated down under in a 4-0 Ashes defeat, England were expected to bounce back in their T20 series in Barbados – but they failed once more. After tying level at 2-2 after four games, England were skittled out by player of the series Jason Holder, whose five-wicket haul helped the West Indies to a 3-2 home win.

Despite the victory, the hosts will go into the upcoming test series as slight underdogs, with England backed by bookies to turn things around. The first test will get underway on 8th March, with the two nations set to battle it out in a best of three series for the Richards-Botham trophy.

Our expert tipster at NetBet has previewed the upcoming series and provided his best cricket betting tips for West Indies vs England.

There has been a major reshuffle in the England ranks ahead of this series, largely due to the thrashing suffered against biggest rivals Australia. Ashley Giles’ sacking as managing director of men’s cricket was followed by the departure of head coach Chris Silverwood, with Paul Collingwood taking charge on an interim basis.

Questions surrounding England’s captaincy seem to have been answered, with Joe Root set to retain his status. However, others have not been so lucky. Jimmy Anderson and Stuart Broad have both lost their places in the test team, as well as six others including recent mainstays Jos Buttler, Rory Burns and Dawid Malan. Alex Lees, Matt Parkinson, Saqib Mahmood and Matthew Fisher have all been drafted in and will work for their opportunities to receive a first cap.

Whilst the West Indies have also left out some high-profile names including Shai Hope and Roston Chase, they have bought in two exciting bowlers to bolster their already strong attack. Anderson Phillip will be dreaming of making his test debut after featuring for the West Indies for the first time in 2021, and promising fast-bowler Jayden Seales could be set for a breakthrough series.

The West Indies have traditionally been a stronger white ball team, and therefore despite a 3-2 T20 series win over England, they will go into the first test match as underdogs at 33/20. England are going through a rocky patch, and with major changes to the hierarchy, it’s difficult to see how they could play with any stability. However, they will still be favourites going into the first match, and are backed by bookies at 5/4, with a draw priced at 59/20.

In spite of all the negatives surrounding England’s recent form and the choice to keep Joe Root as captain, this team still have plenty of firepower with and without the ball. They will be out to prove a few people wrong this series, and a strong start could see some confidence return to a talented line-up.

It was Jason Holder who captured the headlines with 5/27 in the series decider in Barbados, but there is a lot of hype surrounding red-ball debutant Anderson Phillip ahead of the clash against England. The 25 year-old is one of the leading wicket takers in the West Indies Championships and he is ready to make his mark on the international stage.