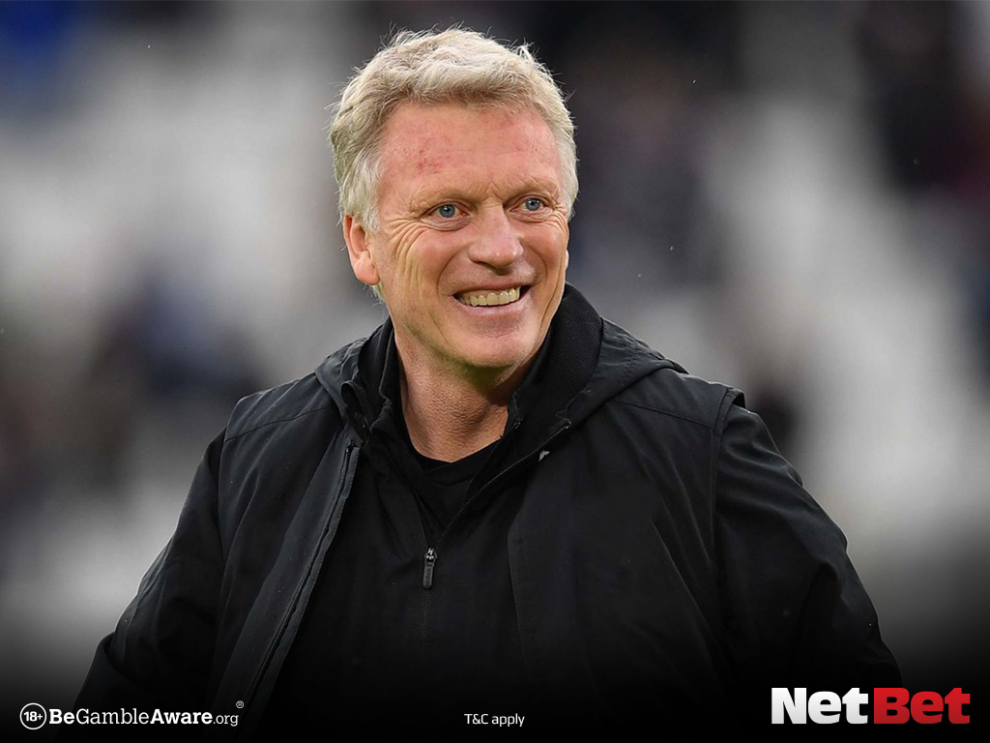 Our expert tipster at NetBet has previewed the final Premier League fixtures before the international break. Arsenal, Tottenham and West Ham will all be looking for three points to take them one step closer to securing European football, whilst Leeds and Brentford will be hopeful of putting some distance between themselves and the bottom three.

We’ve picked out the best Premier League bets available on NetBet Sport’s football odds page to help with your accumulators this weekend. With odds of 21/1, a £10 bet on our four-fold accumulator could win you £232 thanks to our 5% Acca Boost bonus.

After falling to three consecutive defeats, Wolves got back to winning ways last week, picking up two victories over Watford and Everton. The successive clean sheets took Wolves’ tally to 11 for the season – only the top four have kept more. They will host a Leeds side looking to build some momentum after picking up their first win under new manager Jesse Marsch. There have been improvements in performance under the American, but the visitors are still chasing that illusive clean sheet – they haven’t kept one since a 1-0 win over Crystal Palace in November. Marsch will also need to solve Leeds’ goalscoring woes. Before their 2-1 win over Norwich, they had failed to score in four straight games, with main man Raphinha having found the net just once in 2022. The hosts will be favourites heading into this clash, and it looks unlikely that Leeds will be able to breach the Wolves defence.

A humbling mid-week defeat to Liverpool ended Arsenal’s five-match winning streak, but they will look to bounce back at Villa Park this weekend. Their opponents have been in good form in recent weeks, keeping three consecutive clean sheets before defeat to West Ham. Philippe Coutinho and Jacob Ramsey’s performances have been particularly impressive, and Mikel Arteta will need to find an answer to Villa’s creative influence from deep. The Gunners will look to dominate the ball, and despite Villa’s recent defensive record, it seems unlikely they will be able to stop the confident, free-flowing attack of the visitors.

Brentford’s huge wins over relegation rivals Norwich and Burnley have afforded them some breathing space, but they are not out of trouble just yet. Ivan Toney’s return to fitness could not have been timed better for the Bees, and Thomas Frank’s main man will be looking to add to his five goals in two games at the King Power this weekend. Brendan Rogers will know that if Leicester can stop Toney, they will likely win the game – only one other player has scored for Brentford since January. Although the Foxes have little to play for in their league campaign, they have lost just once at home since the end of November and will be confident in extending that run given the last time they lost to Brentford was in 1953.

Spurs got back to winning ways on Wednesday with a comfortable victory over Brighton. Harry Kane’s fine form in front of goal continued, with the England captain netting his seventh goal in as many games. Antonio Conte’s side are tied on 48 points with the visiting Hammers, and both know a defeat would likely end any chances of a top four finish. David Moyes could be without his two top goalscorers Jarrod Bowen and Michail Antonio for the trip to North London, with Aaron Cresswell also in danger of missing out. West Ham have struggled in recent fixtures, and with some key players potentially missing out, it will be a difficult trip to the Tottenham Hotspur Stadium.