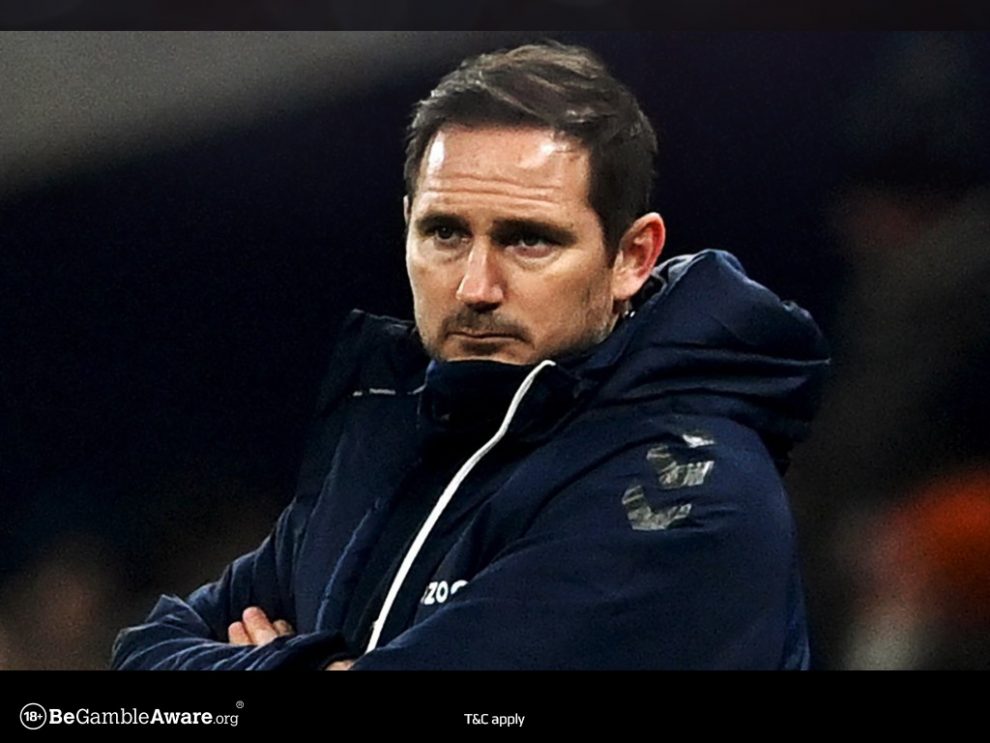 For much of the younger generation, it’s hard to believe that football was invented before 1992. The creation of the Premier League marks the inception of a new age of the beautiful game, a modern era which has seen commercialisation and riches replace loyalty and passion as indispensable assets in English football.

Here at NetBet we have a soft spot for the times gone by, the times when football shorts were dangerously short, the times when crunching tackles were applauded, just good old-fashioned football. We’ve taken a dive into the depths of English footballing heritage, paying our respects to the five clubs who have spent the most time in the top-flight.

It may be a surprise to some that United don’t feature higher up this list. Sir Alex Ferguson’s dominance post-Premier League formation is undoubtedly fresh in the mind, but for a long time following the establishment of the club, Newton Heath struggled to cement themselves as a first division outfit. It wasn’t until years later when the club was renamed that Manchester United rose to the top-flight.

Following a tricky period in the 1930s, the only time United have served outside of the first division was a brief second tier cameo in 1974-75, just six years after Matt Busby had led the Busby Babes to victory in the European Cup – they became the first English team to win the illustrious trophy just a decade after the Munich air disaster. Their time in the second division was short lived however, as Tommy Docherty led the Reds back to division one, where they have remained ever since. United fans were spoilt under Ferguson, with seven league titles in the first nine Premier League seasons. Although that success seems a distant memory for some, United have a long history amongst the elite of English and European football.

Although coming in at number four on this list, Arsenal do boast the record for most consecutive seasons in the English top-flight – 96 first division campaigns stretching back to 1919. Established as Dial Square in 1886, the club went through an evolutionary period as Woolwich Arsenal in 1893, before becoming the first southern football team admitted to the football league and settling as Arsenal.

To the delight of Arsenal fans, they replaced North London rivals Tottenham in the first division following the first world war, and they haven’t looked back since. Their most acclaimed period as a club came in the 1930s, when they won five division one titles, including a treble from 1932-35. However, it was the arrival of the Premier League, and more specifically Arsene Wenger, that re-established the Gunners as an English footballing giant. The French coach arrived in 1996 as a connoisseur of modern football, focusing on nutrition and tactics as he led his side to the pinnacle of sporting achievements in 2004 – Arsenal’s Invincibles.

Liverpool are locked in constant battle with their great rivals Man United to become the most acclaimed club in English football. The latter enjoyed the majority of their success after the creation of the Premier League, but Liverpool dominated domestic football for two decades prior. The reign of dominance began when Kevin Keegan fired the Reds to the 1972-73 league title, which kicked off a run of 19 seasons in which Liverpool only finished lower than second once. Spearheaded by the goalscoring exploits of Keegan, Kenny Dalglish and Ian Rush, Liverpool won 11 league titles and four European Cups across two decades – a period of success that might never be replicated.

Since the turn of the 20th century, Liverpool have only been relegated twice, once in 1904 and once in 1954, when they went on to endure eight seasons in the second division. Superiority comes and goes in English football. Although the balance of power in the North shifted hands in the 90s, Jurgen Klopp’s arrival handed Liverpool a first league title in 30 years, beginning a process of once again raising Merseyside to the summit of English football.

Aston Villa are one of only two clubs on this list that were a founding member of England’s very first football league in 1888, a campaign in which they finished runners-up to the double-winning Preston North End. Incredibly, Villa’s most successful period came before the turn of the 20th century, when Scotsman George Ramsay led them to five division one titles in seven seasons from 1893-1900. They have endured numerous stints outside the top-flight since, most notably in the late 60s and early 70s, when they even fell into the third tier.

Villa are also the only team on the list to have been relegated from the Premier League, but a three-year spell in the Championship was all it took for the Claret and Blue to climb their way back to where they belong. They may not be the most acclaimed club on the list, but as a founding member of the English football league, they remain a true behemoth of English footballing history.

Well, there we have it – Everton. The club that has spent more time than any other in English football’s top-flight. With 119 seasons at the pinnacle of football, the Toffees were a founding member of the English football league, and have only missed out on four seasons in division one since. Established in 1878, Everton became English champions for the first time in 1890, with their first drop not coming until four decades later, when they were relegated amidst a remarkable few seasons – some of their most and least successful.

In a sensational five-year period from 1927-32, Everton won the Division One title, were relegated after finishing 22nd, won the division two title, and won the division one title in their first year back in the top-flight – all whilst English hall of famer William Dixie Dean scored 193 goals! Everton have not been relegated since 1951, and the hopeless football romantics will be saddened by the mess that one of England’s great clubs find themselves in. They are by no means the most glamorous, but the Toffees are a stalwart of the English top-flight. No team has spent more seasons in the first division, and nobody can take that away from them – at least not for another decade or so!