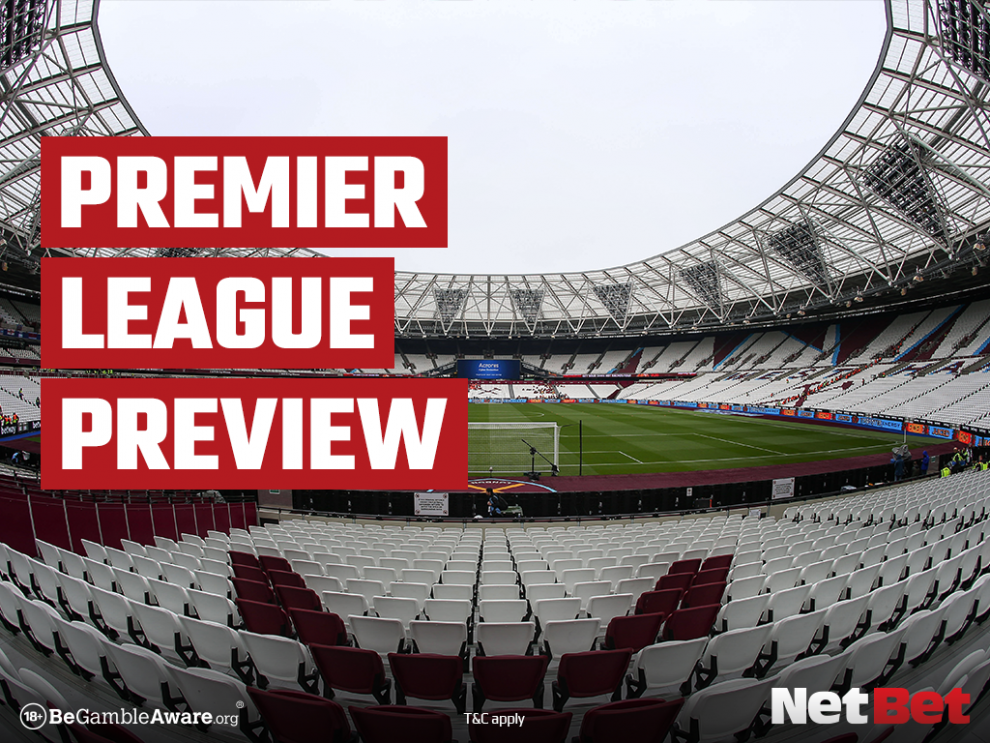 As the football league draws to a close, we’re back with our penultimate NetBet Acca Boost, featuring four cracking Premier League matchups. A £5 stake on our 23/1 four-fold could win you £127 thanks to our 5% Acca Boost bonus!

Check out NetBet’s blog for the latest previews and betting tips on all the sporting calendar’s major events.

Leeds’ 3-0 defeat to Chelsea in the week has left them in a world of bother ahead of their final two fixtures. They have only slipped into the bottom three on goal difference, but Burnley and Everton both have a game in hand, making Jesse Marsch’s task even more daunting. They host a Brighton side this weekend full of confidence following a 4-0 hammering of Manchester United, with four wins in their last six leaving them closer to Europe than relegation. Only four teams boast a better record on the road than the Seagulls this season, and Graham Potter’s side will go in search of a ninth win in their last 11 games against Leeds.

These two sides have both had fairly turbulent times under new management, but the general consensus is one of positivity at both clubs. They are separated by just a single point in the league as Crystal Palace go in search of a third straight win and Villa look to avoid a sixth defeat in nine games. It looks to be an even matchup, and whilst the hosts will be favourites going into the tie, there doesn’t look to be a lot between the two. The Eagles have tightened things up at the back under the new gaffer, with six clean sheets in their last 10 a fine example of Vieira’s structural work. They’ll have plenty of work to do at Villa Park this weekend, but it wouldn’t be too surprising to see the points shared.

Manchester City have a chance to heap the pressure on Liverpool this weekend, as they travel to East London with the aim of pulling six points clear of their rivals. A win at the London Stadium would take them to within a point of a fourth Premier League title in five years, but many thought this could be their potential banana skin. The Hammers may have lost four of their last five games, but it’s always a tricky task in their backyard. That being said, City have won 10 of their last 11 games against West Ham, and with the league title on the horizon, we expect nothing less than an away victory.

Remarkably, this is only the fourth meeting between these two sides since 1954, and the stakes couldn’t be higher for Everton. Three points would secure the Toffees’ safety should Leeds fail to beat Brighton, but an in-form Brentford team stand in their way. The Bees have won six of their last nine and will be looking to put a dent in Frank Lampard’s survival hopes. But Everton have found a way to win. Three wins in their last four at Goodison Park has left them in a strong position, with three clean sheets the foundation of their success. They have spent more seasons than any other team in the top-flight, and we don’t think they’re quite done yet.