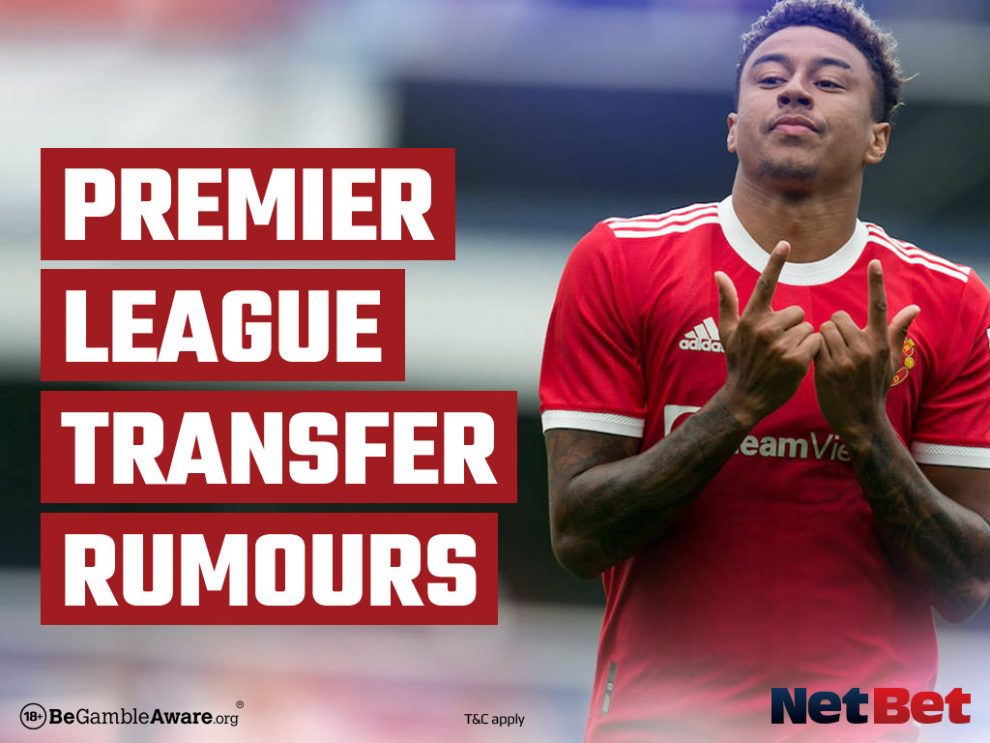 With international football coming to an end, the transfer rumours are coming thick and fast. Here at NetBet, we’ve rounded up the latest Premier League transfer news to keep you up to date.

Liverpool have joined Manchester United in the race for the signature of Benfica forward Darwin Nunez, although Jurgen Klopp’s side are said to be unlikely to engage in a bidding war with their rivals. Liverpool would have to break their club record transfer fee to bring the striker to Anfield. (Sky Sports)

Chelsea are keen on offering Romelu Lukaku a way back to Italy after an underwhelming return to Stamford Bridge, with Inter in talks to bring the Belgian to the San Siro in a loan deal. The west London side are thought to want an Inter player in return. (Daily Mail)

Liverpool reject Bayern Munich’s second offer of £30m for Sadio Mane. The offer included £6.5m worth of add-ons that would only be triggered upon Mane winning three Ballon d’Ors and Champions League titles with Bayern. (Sky Sports)

Despite interest from Real Madrid, Gabriel Jesus would prefer a move to another Premier League club this summer, with Arsenal still very much interested in bringing the Brazilian to the Emirates. (Fabrizio Romano)

Arsenal are frontrunners to bring Premier League star Youri Tielemans to north London after another solid campaign with Leicester. The Belgian is reportedly available for a fee around £30m. (talkSport)

James Tarkowski set to undergo a medical at Everton ahead of a move to Goodison Park. The free agent is expected to leave Burnley after six years in order to play Premier League football next season. (The Sun)

Manchester United still waiting to open direct talks with Barcelona over the potential signing of Dutch midfielder Frenkie de Jong. The player would prefer to play Champions League football next season, but the financial situation at Camp Nou is making the deal more likely. (Fabrizio Romano)

Juventus are progressing in talks with Paul Pogba’s agents to bring the French midfielder back to Italy on a salary worth €8m. (Fabrizio Romano)

Chelsea and Manchester United are two of the clubs reportedly interested in acquiring the talents of PSV midfielder Ibrahim Sangare this summer, with the Ivory Coast international said to have his heart set on a move to England. (Sky Sports)