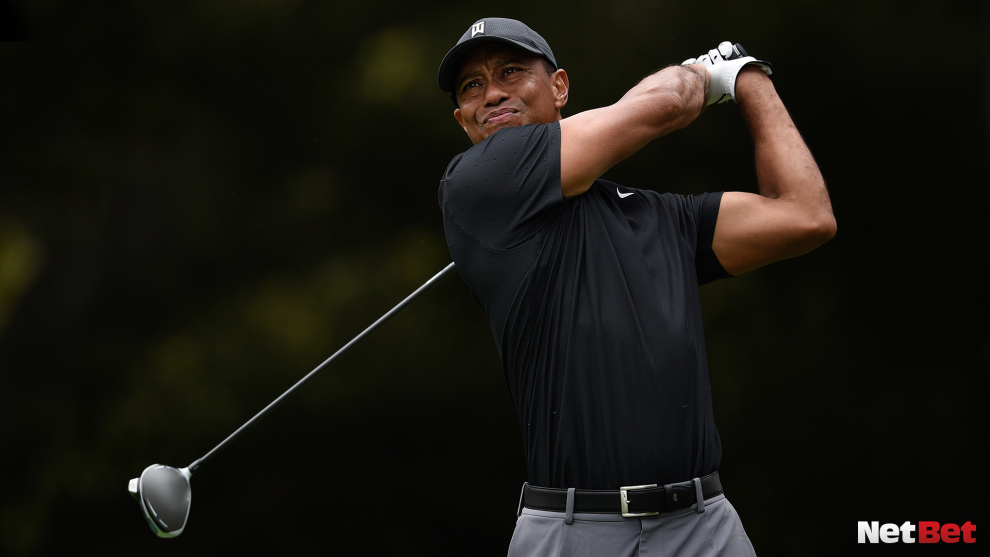 The year’s final Major Championship, the US Masters 2020, is upon us! It promises to be a hugely exciting four days as the best golfers in the world take part for the coveted Green Jacket.

Tiger Woods won the tournament last year in dramatic fashion to win his fifth Masters title and give him 15 Major wins, second only to Jack Nicklaus. Can he do it again?

Augusta National is arguably the best and most famous golf course and the final round on Sunday always throws up plenty of drama. The 12th hole may look innocuous at 155 yards but many a golf ball has found the water when a player is in contention.

What you can be sure of is another exciting tournament, with some old favourites back once more competing against some up-and-coming stars of the game!

Here are our five tips that we believe can play well and contend for the Green Jacket this week in the US Masters 2020. At NetBet sports betting, we play out on the first nine places!

Johnson has been in sublime form this year. He has finished second and sixth in the previous two Majors and is also the reigning FedEx Cup champion.

His record, without winning, at Augusta is absolutely superb. He has finished in the top 10 on the last six occasions and is primed for another tilt at this. He is a very decent bet to win.

DJ could be worth a bet as wire-to-wire winner at 12/1. If he gets out the blocks quickly, he is a hard man to stop.

Rahm seems to contend in every tournament he plays at and this talented Spaniard will win plenty of Majors down the line.

He has already caused a stir in practice this week, by making two hole-in-ones, and his all-round game has all the ingredients to see him become a Major winner. It could be this week!

A special bet we have to offer is to see him be a Group A winner at 7/2. He is in that group with four other world-class players but he led the Par 4 and Par 5 scoring last year. If he can figure out the Par 3s, he could be unstoppable.

Hatton is arguably the hottest player on the planet right now. He has forged his way to the fringes of the top 10 in the world and has chalked off two wins in high-profile events this year.

He has a fantastic game from tee to green and has a killer short game, which is what you need for the treacherous Augusta greens.

There is no doubt that he will be right up there should he maintain his wonderful run but he has a poor record in three previous visits here. We think he can put that right and also have a top five finish at 11/2.

Day is something of an enigma. He has one Major title to his name and has come close on many occasions but he has suffered with injuries and illness over the past few years.

The popular Australian has a very good record around this course and has shown signs of his old form in the past few weeks.

He is a decent price to win this outright at 33/1 but we like his odds as top Rest of the World player. You can have a flutter on Day at 5/1.

Westwood still hasn’t won that elusive Major title but this is his 84th attempt – at the 84th Masters! The signs are there for the 47-year-old to have another good crack at winning this.

He has finished second twice and third once around this beautiful layout and after our tip of him becoming top Englishman at the US Open 2020, we are tipping him in that market again. He is 8/1.

For more US Masters 2020 and golf odds, visit our dedicated golf betting page. 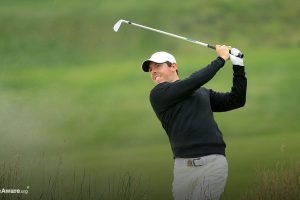 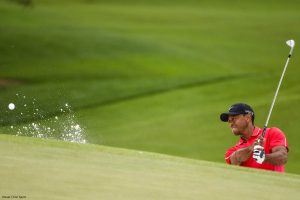 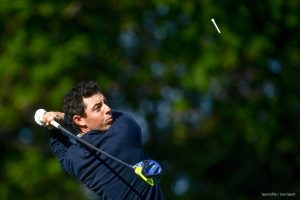